This is not what the R&R Partners meant by “What happens in Vegas, stays in Vegas.”

Bradley Beal, now in COVID protocol, will miss this summer’s Olympics, removing him from the Team USA men’s basketball roster. Jerami Grant is also in COVID protocol but is expected to remain with the team for now. Team USA’s Las Vegas-based scrimmage with Australia, scheduled for last night, was canceled as a result. As of now, they’re still probable to compete against Spain on Sunday, their final tune-up, before heading for Tokyo, where their gold medal chase will begin on July 25 against France, who defeated USA 89-79 in the FIBA World Cup less than two years ago.

And as that paragraph was being typed up, Adrian Wojnarowski reported that Kevin Love is withdrawing his name from the proceedings, and if we’re being honest, it’s puzzling he was ever there, to begin with.

Oh, and the NBA Finals are going on now, which is where three Team USA members — Khris Middleton, Devin Booker, and Jrue Holiday — are currently engaged in a dog fight that’s going at least two more games, possibly three. The Olympics (the event itself, not the men’s basketball tournament) officially begin on July 23. Game 6 of the NBA Finals is scheduled for Tuesday, July 20, and a possible Game 7 would take place on Thursday, July 22.

That, by the way, follows the most tumultuous 12+ months of basketball beginning in last year’s bubble, then driven by nightmarish-injuries, especially in the playoffs, and all leading into an NBA season in 2021-22 that will return to starting “on time” with training camps starting on September 28. The regular season will start on October 19.

First, the Olympics probably shouldn’t even be happening, given that COVID cases are rising in Japan just one week before the opening ceremony, and the country is on lockdown due to contractions. Fans are even banned from being in attendance, and it’s a legitimately dangerous situation to go to Japan for, of all events, the Olympics, at this point, even if vaccinated.

So, as of now, Team USA has an incomplete roster. JaVale McGee and Keldon Johnson will take the vacancies left behind by Beal and Love. In preparation for the worst, let’s send out invites to complete the team in the event Grant, Booker, Middleton, and or Holiday don’t make it. We got you, Jerry Colangelo. You’ll need as many as three to four to say yes. Here are many invitation worthy candidates, even if they’ve already said no, like Ja Morant. In fact, let’s start there.

What channel is Formula 1 on today? TV schedule, start time for 2021 Hungarian Grand Prix
47 mins ago 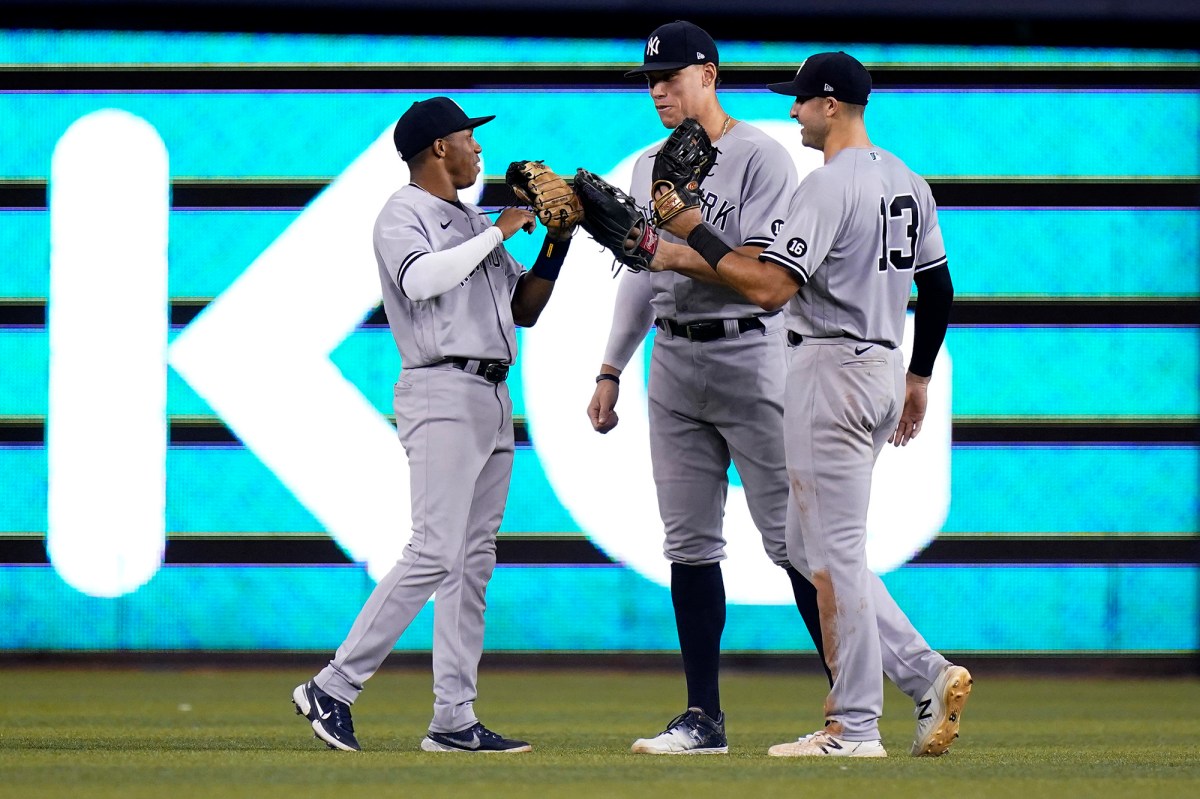 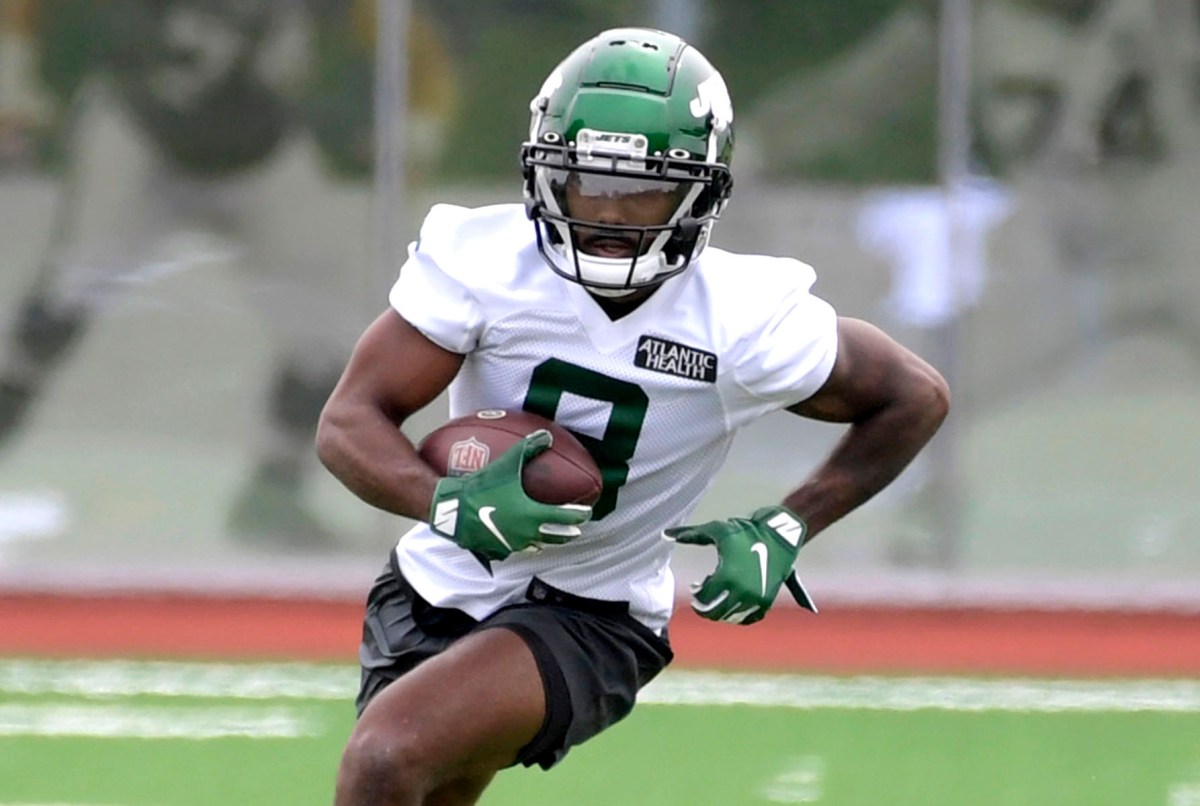