DENVER — Rachel Balkovec is well on her way to leaving her mark on baseball.

On Sunday, however, baseball left her mark on her.

The Yankees’ minor league hitting coach became the first female coach to ever work the All-Star Futures Game, coaching first base. Two batters into her milestone, Mariners outfield prospect Jarred Kelenic welcomed her with a foul ball that nailed the back of her left leg. She proudly displayed the seams on her person.

“Luckily it caught me in the meat and not on the shin,” Balkovec said, “because I might have been on the ground.”

She received a standing ovation for taking such a hit and staying upright, although she conceded afterward, “I blacked out from pain” and didn’t even know about the standing ‘O’.

That became her second salute of the young day, the first coming during the pregame introductions, no doubt an acknowledgment of her breaking the baseball industry’s glass ceiling. Serving as a role model for young girls and beyond is “a responsibility,” Balkovec said. “I think about it literally every single day. There’s not a day that doesn’t cross my mind and think about my actions. … Everything I went through early in my career, I had some trouble getting in, things along the way that have happened, makes it worth it when you know that you’re making change like that. … It’s definitely something I don’t take lightly.”

This opportunity arrived courtesy of long-time reliever LaTroy Hawkins, who pitched for the Yankees among many other teams and managed the AL club (which lost, 8-3). Said Balkovec: “LaTroy made me feel at home, giving me the opportunity to showcase who I am as a person.”

More such showcases will be coming, it sure appears. Hopefully less painful, though, for everyone involved.

Who will replace Simone Biles? Jade Carey set to compete for USA in Olympics all-around final
20 mins ago

As trade deadline approaches… Let’s make some deals!
33 mins ago 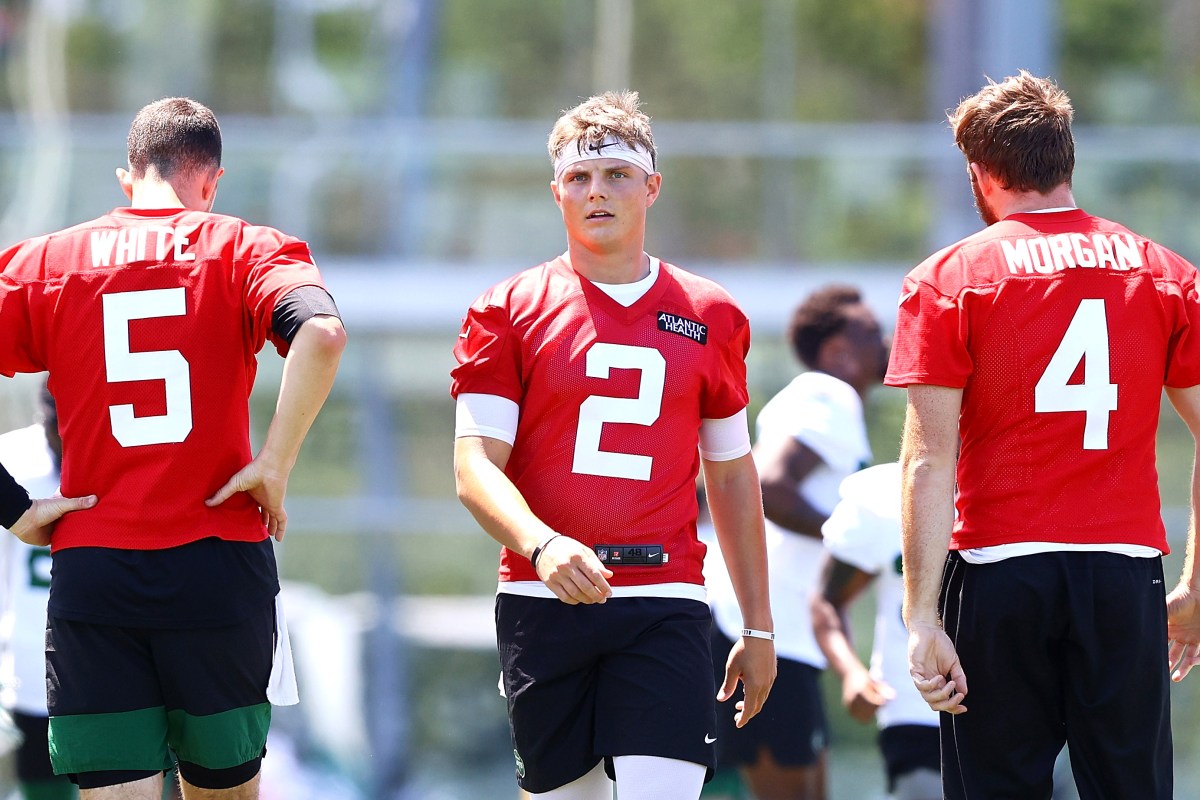 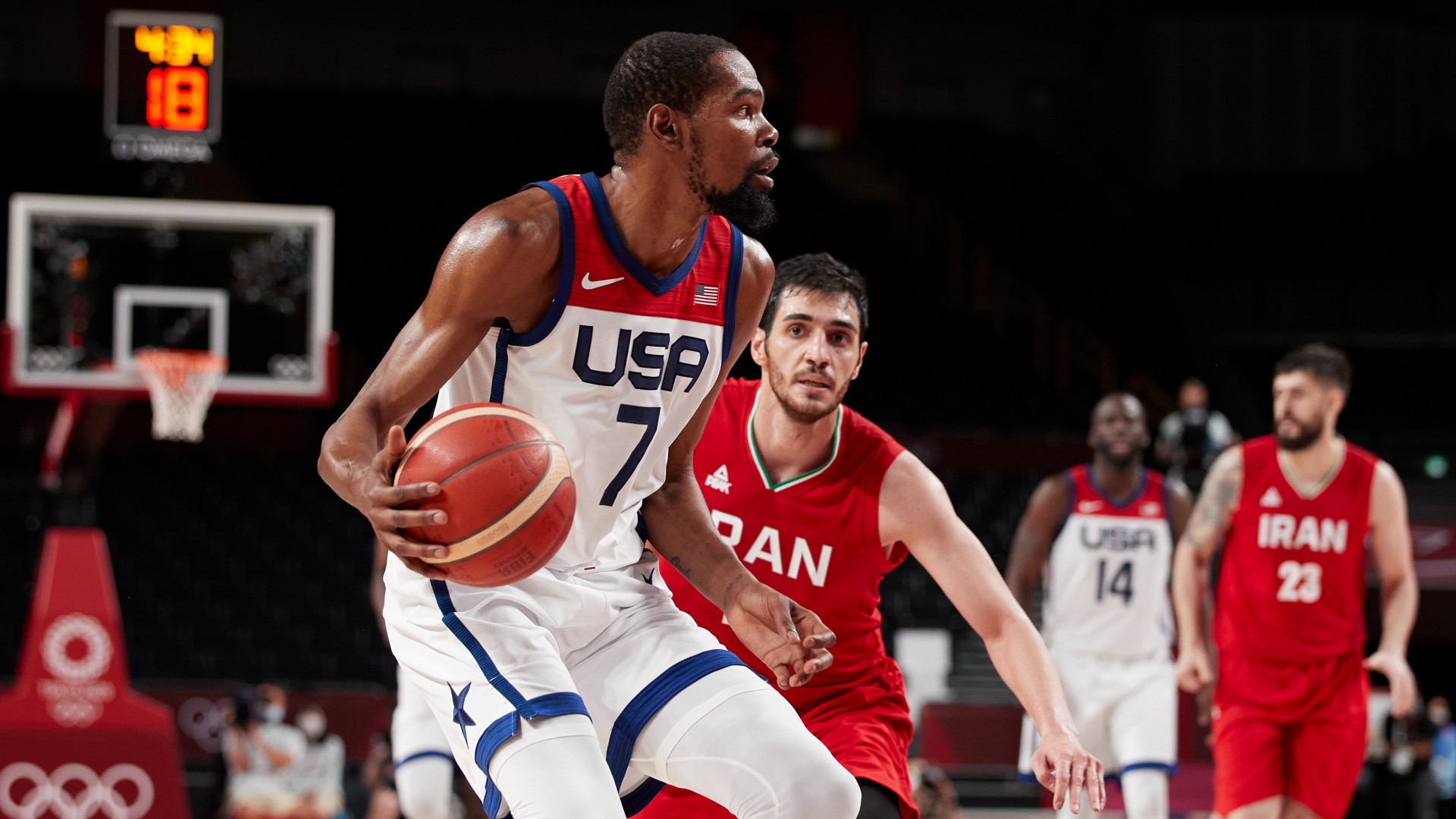 If Kevin Durant and USA teammates don’t care about winning, why aren’t they on a beach instead of dominating Iran?
58 mins ago

If Kevin Durant and USA teammates don’t care about winning, why aren’t they on a beach instead of dominating Iran?