And the Detroit Lions will have their shot at figuring it out at Ford Field on Sunday (1 p.m. ET on CBS).

How in the heck do you stop the Baltimore Ravens quarterback Lamar Jackson? 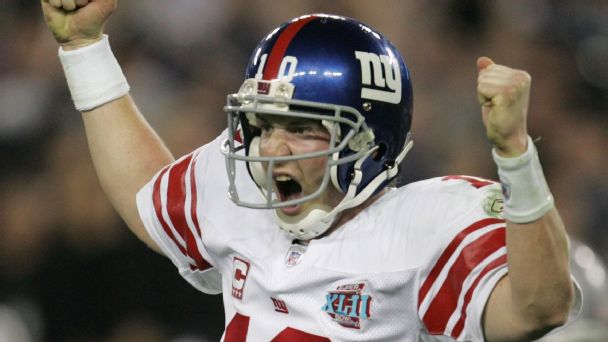 “I wish I knew that, but I’ll tell you what, we’re sure going to give it a hell of a try,” said Lions defensive coordinator Aaron Glenn. “I think our guys are excited for every challenge we get. Each week has been a challenge for us and this is no different.”

Coming off a 35-17 loss to the Green Bay Packers on Monday Night Football, the Lions’ coaching staff is drawing up a game plan to try and pull off an upset. Detroit is also looking to avoid 0-3 start for the first time since 2015, when they finished that season 7-9.

They know they face an uphill battle going up against Jackson, who enters Ford Field with four straight games of 80 rushing yards — the longest such streak of his career as well as the longest active streak in the NFL.

Before preparing to coach against him, Lions coach Dan Campbell admitted to marveling at Jackson’s highlight reel. That has now changed.

“He’s gonna have it in his hands so, look, you play the odds and do everything you can to limit their explosives, but inevitably, even as good as you can play, you look and they’ve rushed for 100 yards 41 consecutive times,” he added. “That’s what they do.”

The Ravens run more options, more pre-snap motions and more designed QB runs than anyone in the league. In a lot of ways, it’s more of a college offense in how they use the QB as a runner.

Most Consecutive Games with 100 Rush Yds

Jackson just had his 11th 100-yard rushing game on Sunday, which is tied with Michael Vick for most by a QB in NFL history.

Like many others, Campbell cites Vick as the “closest thing” the league has seen to Jackson. However, Detroit will look for ways to limit his explosiveness by keeping him away from the open field and finding ways to force him to hand the ball off, while racking up a tackle for loss and stops here and there, which can be the difference in the outcome.

“He’s a rare breed for the fact that he has explosiveness and the speed that he has and then certainly being able to throw the ball,” Campbell said, “because the minute you start trying to take all of that stuff away and you have to have a jump on it, you have to have a step on where you need to be to get to your gap, that’s when they go right behind you and they got speed now at receiver to get on top of you in a hurry with no underneath coverage because you’re trying to drive on the run.

“That’s the key for us. It’s how do we get them in third and long? It’s easier said than done. I think our offense is going to have a huge part of this if we can find a way to get up on these guys and put a little more pressure on them, getting in some third and long, if we can force them into more known passing downs, that will help us. But that being said, these guys will run it.”

Cards’ Watt: Not facing same Texans I remember
38 mins ago

Ansu: No pressure wearing No. 10 after Messi
1 hour ago