Clearview AI is currently the target of multiple class-action lawsuits and a joint investigation by Britain and Australia. That hasn’t kept investors away.

The New York-based start-up, which scraped billions of photos from the public internet to build a facial-recognition tool used by law enforcement, closed a Series B round of $30 million this month.

The investors, though undeterred by the lawsuits, did not want to be identified. Hoan Ton-That, the company’s chief executive, said they “include institutional investors and private family offices.”

Prior investors include Peter Thiel, a tech billionaire; Kirenaga Partners, a New York-based venture capital firm; and Hal Lambert, the Texas-based creator of MAGA ETF, an investment fund that pitches itself as composed of companies that “align with Republican beliefs.”

The round includes $8.6 million that previously had been disclosed in a SEC filing and reported by Buzzfeed. The company, founded in 2017, has now raised over $38 million at a $130 million valuation.

It is not the only facial-recognition start-up to catch investors’ attention. AnyVision, an Israel-based competitor, raised $235 million this month in a financing round led by Softbank.

Clearview AI, which claims a database of three billion photos of people gathered from sites such as Facebook, LinkedIn and Venmo, charges law enforcement organizations subscription fees to use its product. A search of someone’s face will surface other photos of the same person with links to where they appear on the web, making it possible to identify them. More than 1,800 law enforcement agencies have used Clearview’s product, according to a leaked list of users obtained by Buzzfeed. A recent report by the U.S. Government Accountability Office found that Clearview AI has been used by 10 federal agencies, including the Secret Service and the F.B.I.

The company’s product has been deemed illegal in Canada, and it is being jointly investigated by Britain and Australia for its use of citizens’ personal information. Multiple lawsuits have been filed against the company in the U.S., including one in Illinois accusing it of violatiing that state’s Biometric Information Privacy Act, which stipulates that companies must get people’s permission to use their fingerprints or to include them in facial-recognition databases.

“We’ve had some good news in the legal battles,” Mr. Ton-That said, referring to a federal judge’s recent decision to reject a request that the company be prohibited from doing business pending the outcome of the case in Illinois. “Airbnb, Uber, PayPal all had a significant legal component to their operations. People forget about that once the company is a lot larger. Investors can see that it’s just part of doing business.”

“Clearview is here to stay,” he added.

Viktor Hovland ‘hated’ his Olympic teammate when they first met

After putting Packers on blast, Aaron Rodgers must deliver even more in 2021
31 mins ago

After putting Packers on blast, Aaron Rodgers must deliver even more in 2021

The MLB Draft has been mistreating seniors for far too long 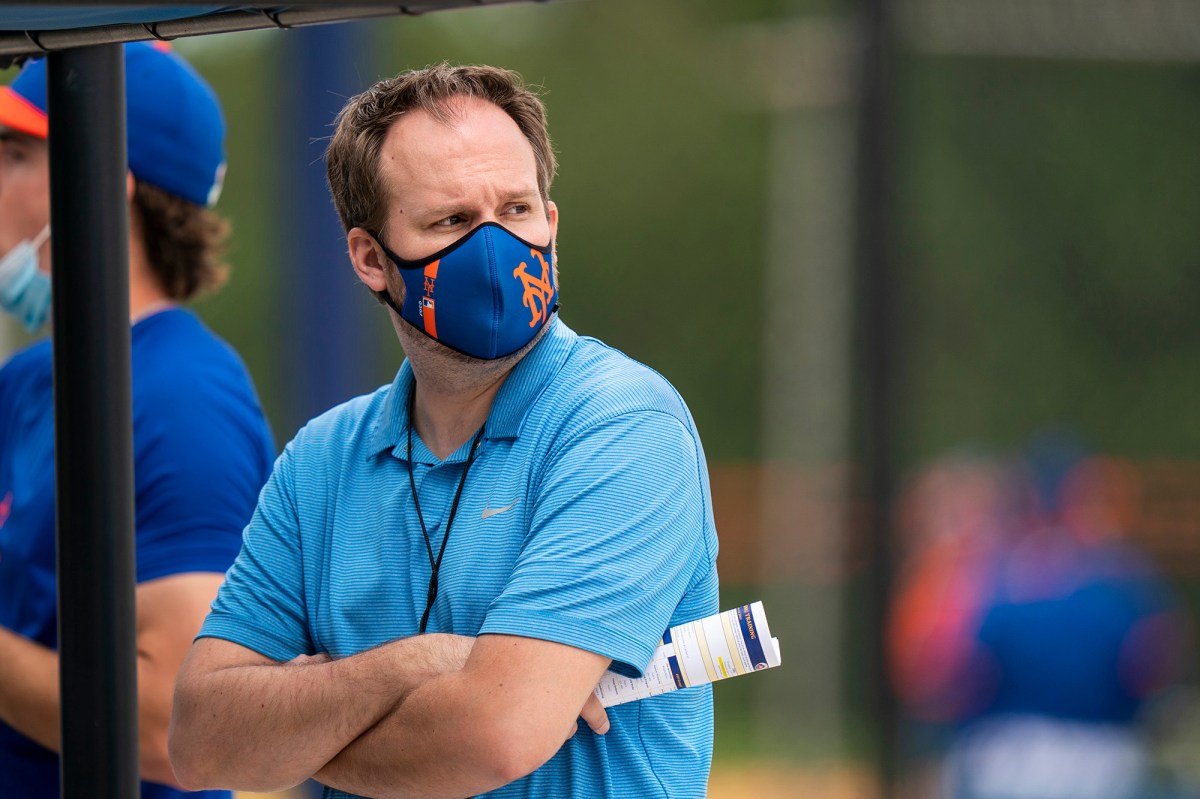