Epic Games, current owners of Easy Anti-Chat (EAC) technology (it was acquired in 2018), has announced that it has added Linux support. The significance of the announcement is that this popular anti-cheating solution is used by a long list of Steam games, and Valve intends to launch the Steam Deck with every game on this (Linux powered) platform playable from day one.

If anything, EAC is going to grow in popularity as it was made available for free to all developers this summer. It isn’t only used by games on Steam, as I have a couple of Ubisoft games in my UPlay library that implement it too. Epic says in its news release that it has “extended support to Linux and Mac for developers who maintain full native builds of their games for these platforms”.

In the case of games on Linux, the latest EAC SDK activates anti-cheat support for Linux via Wine or Proton. Moreover, Epic says all a developer needs to do to be up and running is click through a few options in the Epic Online Services Developer Portal. The same is true both for new games, and updating existing titles with EAC. 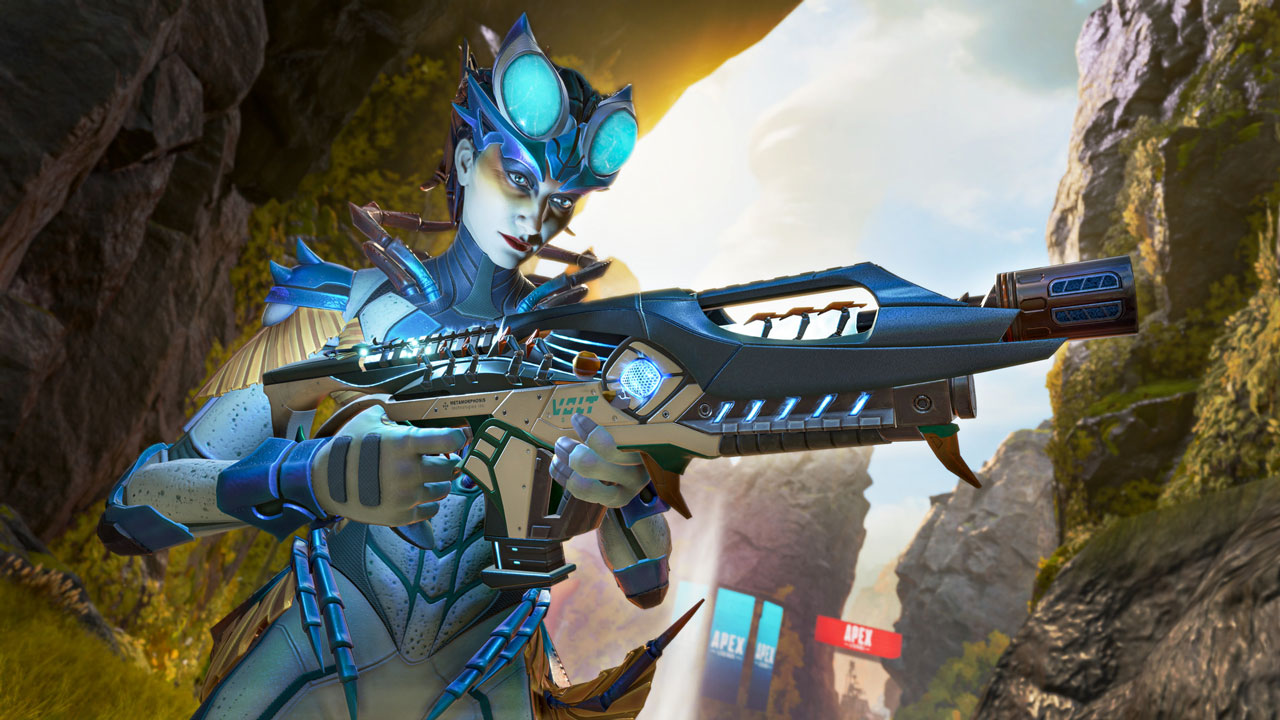 As per the intro paragraph, this change is going to be of great importance for Steam Deck users, to enable Valve’s promised wide compatibility with any existing PC/Windows games library. The Verge points out that by getting EAC ready for Linux, significant barriers to the following titles being available on the portable have been removed; Apex Legends, Dead by Daylight, and War Thunder from the Steam top 25 list. Furthermore – 7 Days to Die, Fall Guys, Black Desert, Hunt: Showdown, Paladins, and the Halo Master Chief Collection will have Linux compatibility smoothed by this SDK update.

Another hurdle that Valve needs to hop is presented by the similar BattlEye. This is a popular anti-cheating solution used by titles such as Rainbow Six Siege, PUBG, Destiny 2, and Fortnite. Valve’s Steam Deck portable is due to be released to early pre-order customers starting from this December.

Irish to continue mixing Coan, Buchner at QB
13 mins ago