Flutter, Google’s cross-platform UI toolkit for building mobile and desktop apps, is getting a small but important update at the company’s I/O conference today. Google also announced that Flutter now powers 200,000 apps in the Play Store alone, including popular apps from companies like WeChat, ByteDance, BMW, Grab and DiDi. Indeed, Google notes that 1 in 8 new apps in the Play Store are now Flutter apps.

The launch of Flutter 2.2 follows Google’s rollout of Flutter 2, which first added support for desktop and web apps in March, so it’s no surprise that this is a relatively minor release. In many ways, the update builds on top of the features the company introduced in version 2 and reliability and performance improvements.

Version 2.2 makes null safety the default for new projects, for example, to add protections against null reference exceptions. As for performance, web apps can now use background caching using service workers, for example, while Android apps can use deferred components and iOS apps get support for precompiled shaders to make first runs smoother.

But as Google notes, a lot of the work right now is happening in the ecosystem. Google itself is introducing a new payment plugin for Flutter built in partnership with the Google Pay team and Google’s ads SDK for Flutter is getting support for adaptive banner formats. Meanwhile, Samsung is now porting Flutter to Tizen and Sony is leading an effort to bring it to embedded Linux. Adobe recently announced its XD to Flutter plugin for its design tool and Microsoft today launched the alpha of Flutter support for Universal Windows Platform (UWP) apps for Windows 10 in alpha. 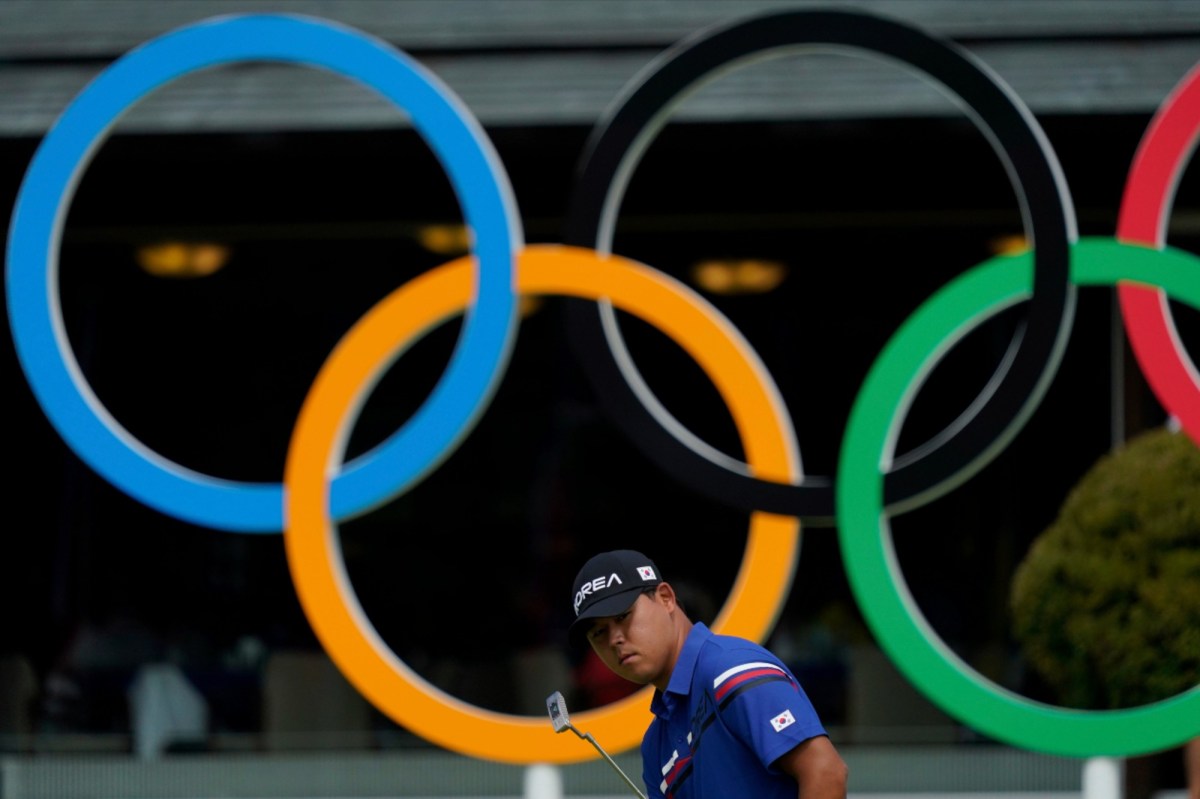 For South Koreans, Olympic medal is only way out of military
58 seconds ago

NBA Draft prospects 2021: Ranking the top 60 players overall on the SN big board
13 mins ago 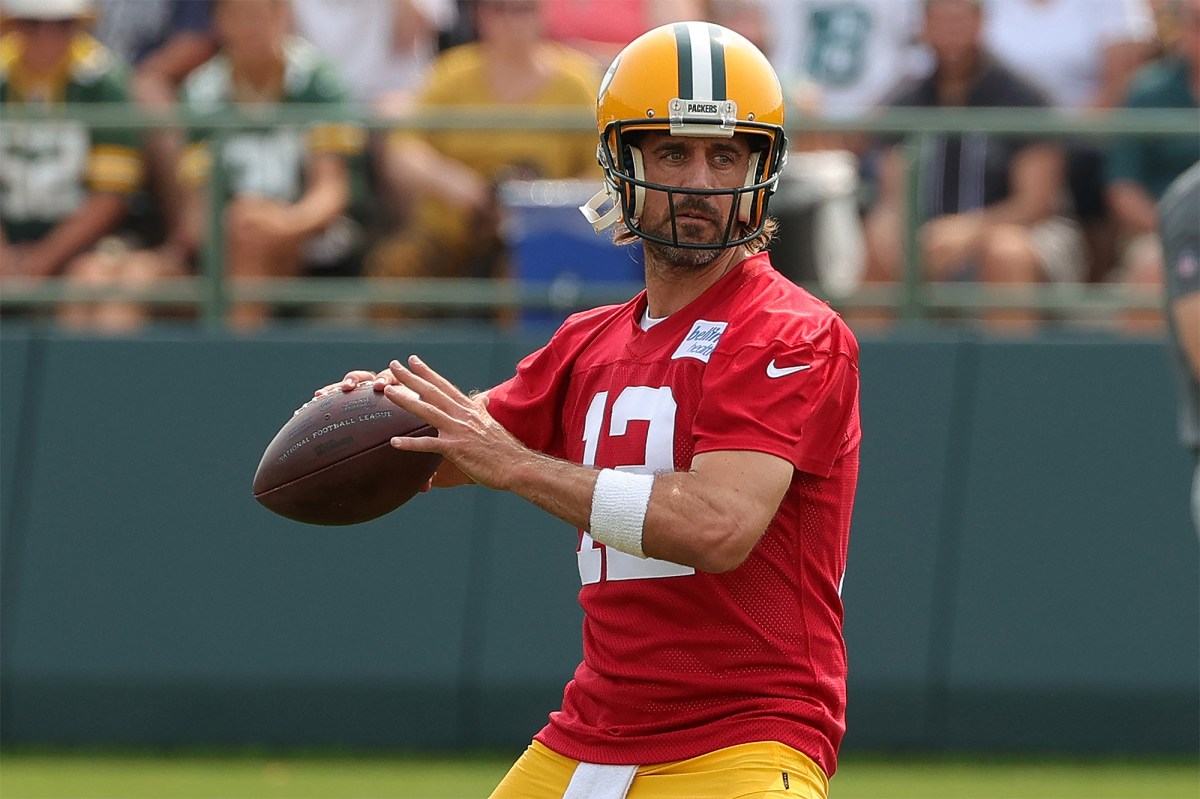 Fantasy Football Sleepers 2021: One breakout pick from every team
38 mins ago