Cyanobacteria Could Revolutionize the Plastic Industry

Microbiologists at the University of Tübingen modify bacteria to produce climate-neutral and rapidly degradable bioplastics.

Cyanobacteria produce plastic naturally as a by-product of photosynthesis — and they do it in a sustainable and environmentally friendly way. Researchers at the University of Tübingen have now succeeded for the first time in modifying the bacteria’s metabolism to produce this natural plastic in quantities enabling it to be used industrially. This new plastic could come to compete with environmentally harmful petroleum-based plastics. The researchers, headed by Professor Karl Forchhammer of the Interfaculty Institute of Microbiology and Infection Medicine, recently presented their findings in several studies that appeared in the journals Microbial Cell Factories and PNAS. Larger quantities of cyanobacteria can be cultivated in the photobioreactor. Credit: University of Tübingen

“The industrial relevance of this form of bioplastic can hardly be overestimated,” says Forchhammer. Around 370 million tons of plastics are currently produced each year. According to forecasts, global plastic production is set to increase by another 40 percent in the next decade. On the one hand, plastic can be used in a variety of ways and is inexpensive, for example as packaging for food. On the other hand, it is the cause of increasing environmental problems. More and more plastic waste ends up in the natural environment, where it pollutes the oceans or enters the food chain in the form of microplastics. Furthermore, plastic is mainly made from petroleum, which releases additional CO2 into the atmosphere when it is burned.

A solution to these problems may lie in a strain of cyanobacteria with surprising properties. Cyanobacteria of the genus Synechocystis produce polyhydroxybutyrate (PHB), a natural form of plastic. PHB can be used in a similar way to the plastic polypropylene but is rapidly degradable in the environment, as well as pollutant-free. However, the amount produced by these bacteria is usually very small. The Tübingen research group succeeded in identifying a control system in the bacteria that limits the intracellular flow of fixed carbon towards PHB. After removing the corresponding regulator and implementing several further genetic changes, the amount of PHB produced by the bacteria increased enormously and eventually accounted for more than 80 percent of the cell’s total mass. “We have created veritable plastic bacteria,” says Dr. Moritz Koch, first author of the study published in Microbial Cell Factories.

Cyanobacteria, also known as microalgae or blue-green algae, are among the most inconspicuous yet powerful players on our planet. It was blue-green algae that created our atmosphere and the ozone layer protecting us from UV radiation through photosynthesis about 2.3 billion years ago.

“Cyanobacteria are, in a sense, the hidden champions of our planet,” Koch emphasizes. “This underscores the enormous potential of these organisms.” Since the blue-green bacteria only need water, CO2 and sunlight, the researchers believe they are ideal candidates for climate-friendly and sustainable production. “Once this is established in industry, the entire production of plastics could be revolutionized,” Koch says. The long-term goal, he says, is to optimize the use of the bacteria and to increase it to the point where large-scale use becomes possible. 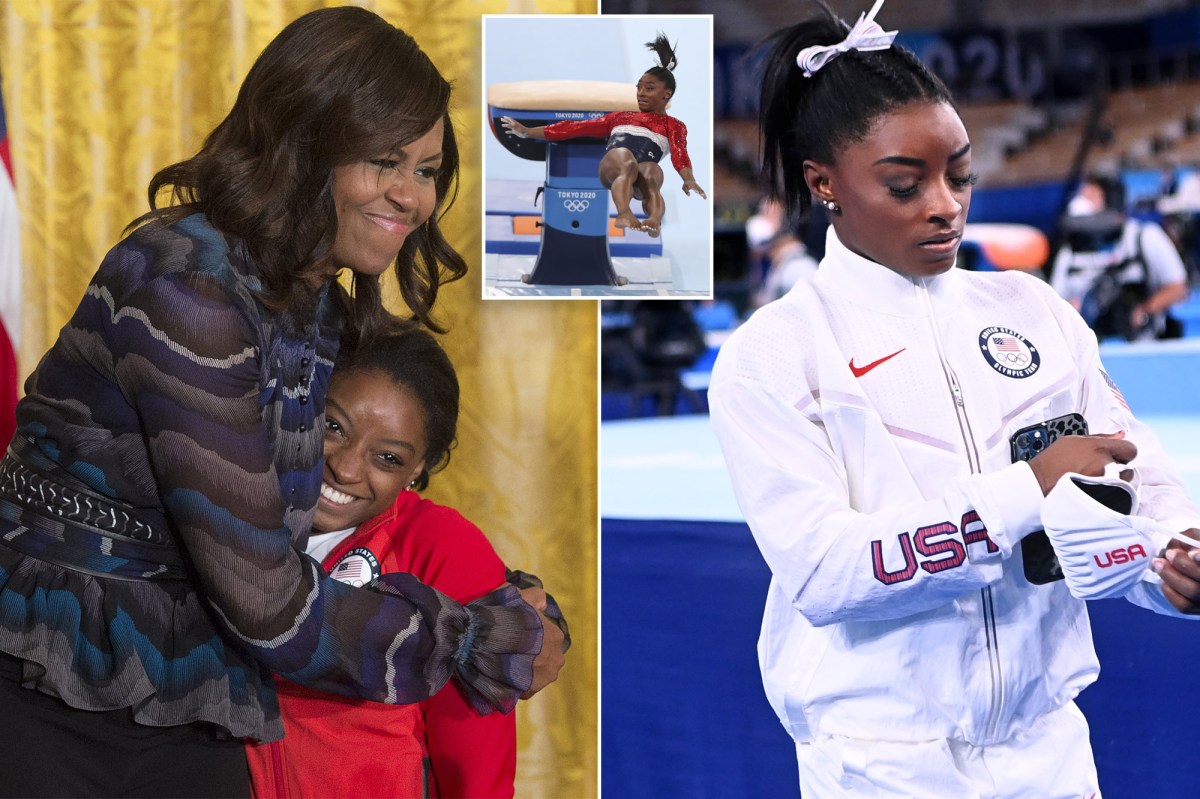 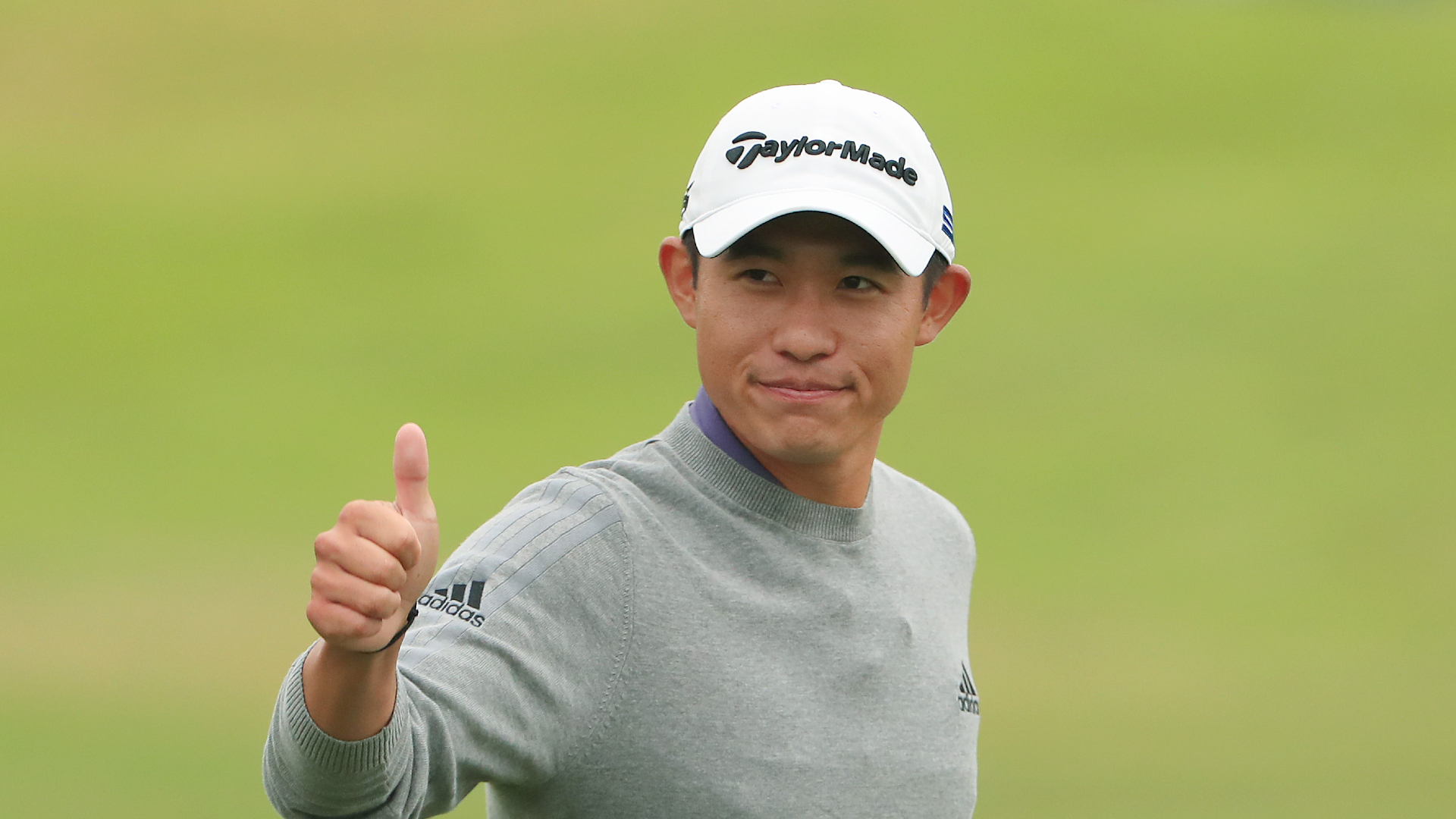 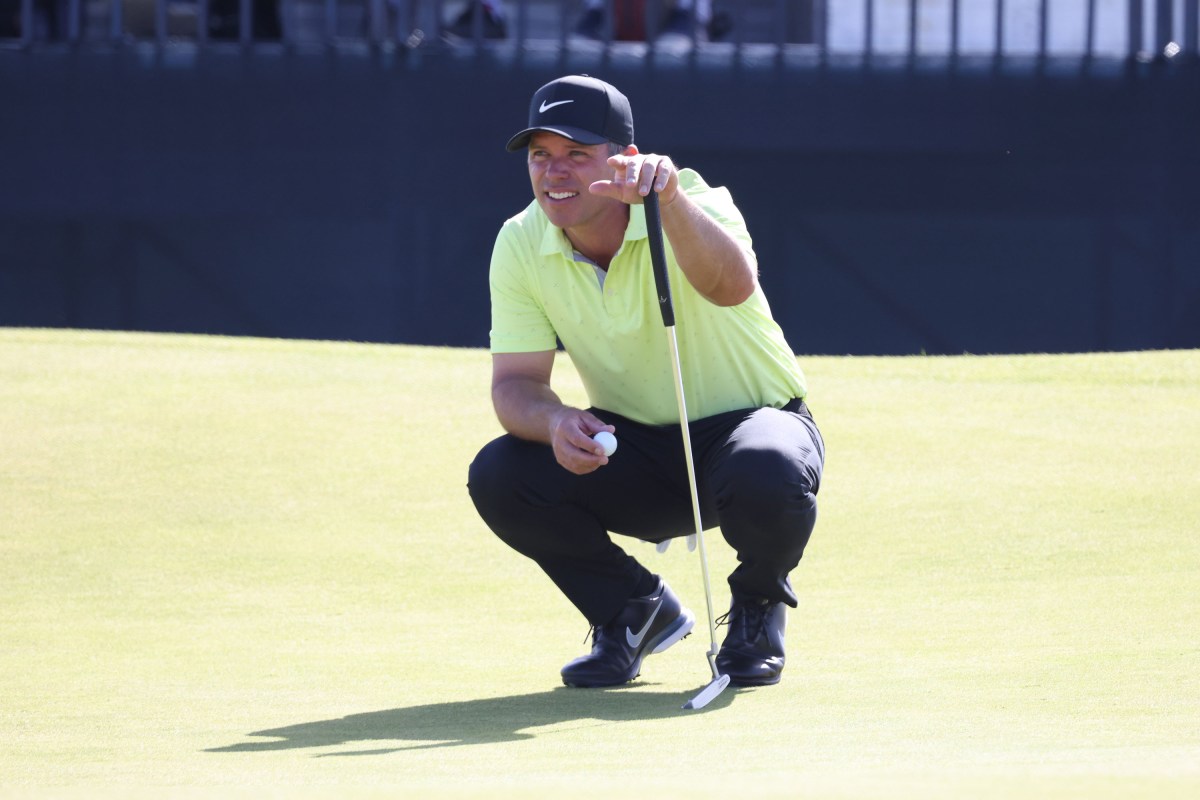 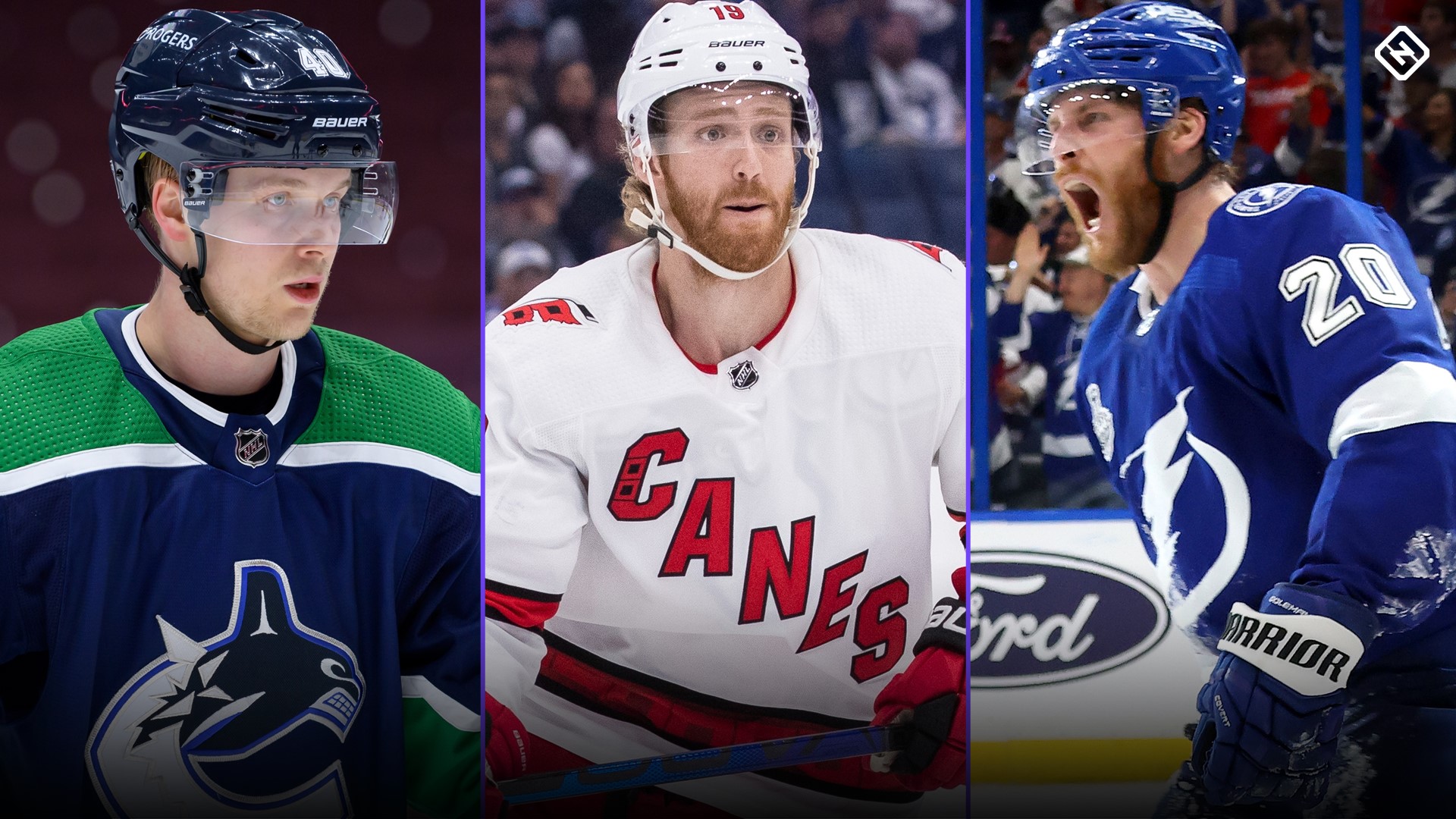