Just under a week after Beyond Meat announced that it will be releasing a reworked version of its plant-based Chicken Tenders at restaurants in the U.S., the faux meat company has returned with a potentially sizable restaurant partnership.

It could also be a big step for Panda Express, which has traditionally had fairly limited vegetarian options. You know it’s a bit dire for veggies when the press release lists “steamed white and brown rice” as two of its six “plant-based dishes.”

Beyond Meat isn’t calling it a pilot, exactly, but notes in an email to TechCrunch, “we are confident that people will love the new menu item and we will keep our guests updated with information on additional rollouts.” One assumes a larger rollout depends on early feedback and perceived consumer demand for a non-meat-based main dish.

“Beyond The Original Orange Chicken is the next step in the brand’s journey to offer more diverse and plant-based options, while still delivering comfort and crave-ability in innovative ways,” Panda Express’  chef Jimmy Wang said in a release tied to the soft launch. “Creating a fresh new take on a classic favorite is a great and accessible way to introduce plant-based proteins to our guests and perhaps even drawing a new audience for Panda.”

Baby steps, but anything that helps reduce meat consumption is probably a net positive. . Beyond also has deals with  Pizza Hut, KFC, Denny’s and Dunkin’ for its various plant-based meat substitutes. 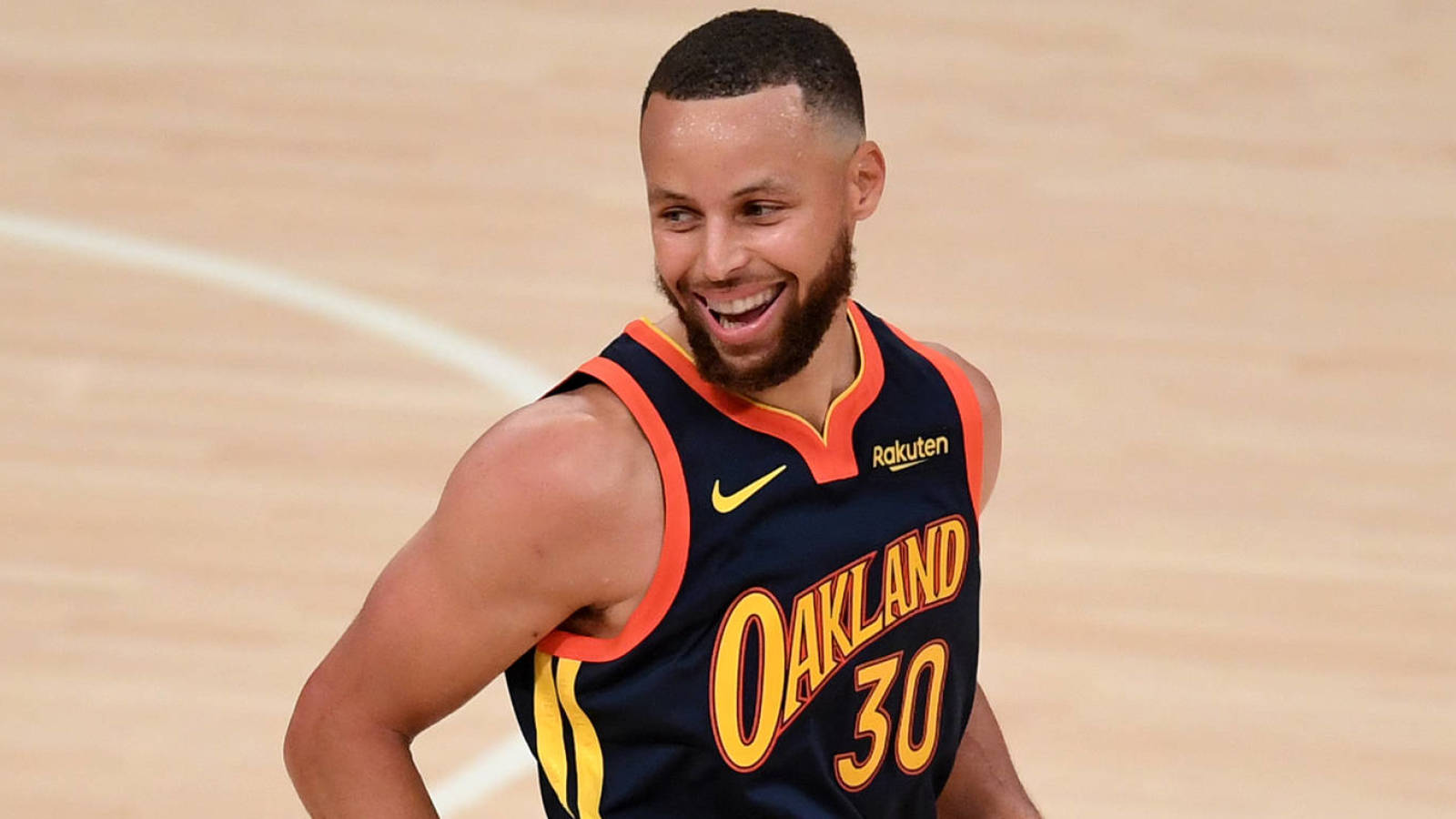 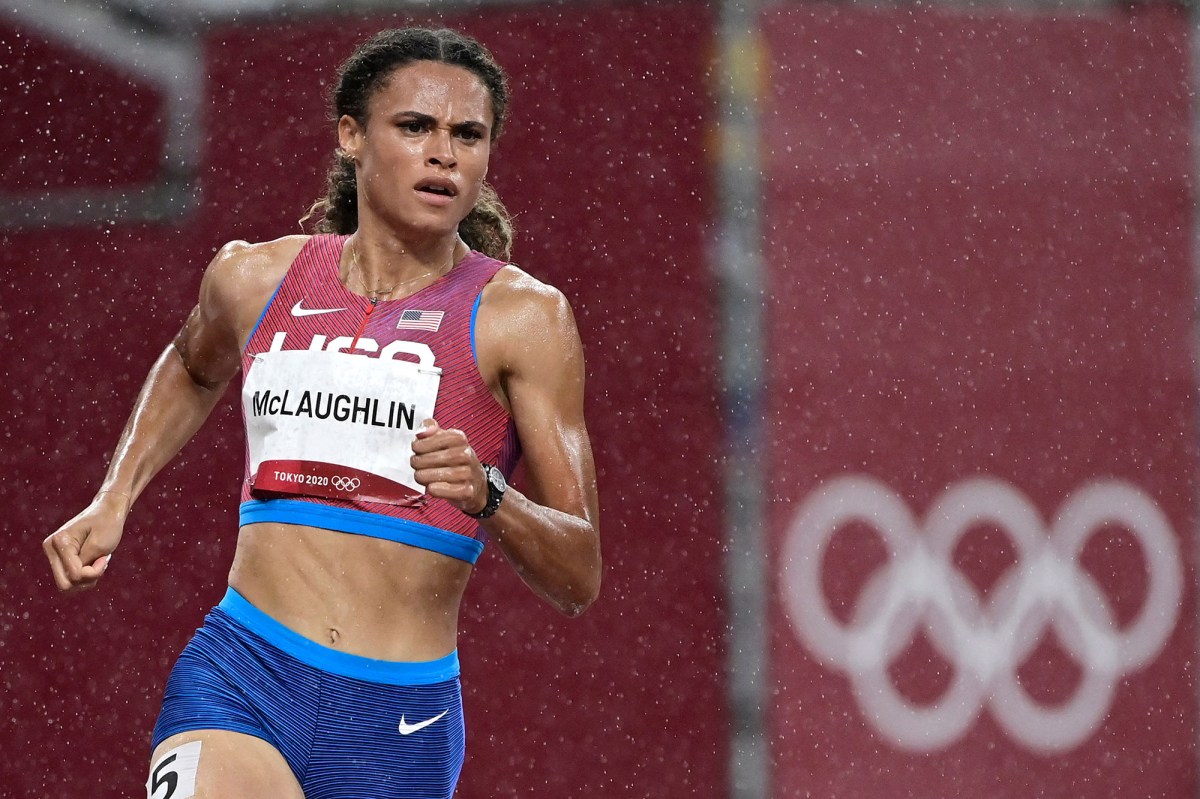 What to watch on Day 12 of the 2021 Olympics: Track and field takes center stage
13 mins ago