As reported by Light Reading and confirmed to The Verge, T-Mobile has committed to a June 30, 2022 shutdown date for Sprint’s LTE network. It’s an expected move as T-Mobile continues to absorb Sprint’s network and customers into its own base, and comes six months after its contentious planned January 1, 2022 shutdown of Sprint’s 3G CDMA network.

A third of Sprint customers have already been moved onto the T-Mobile network, according to T-Mobile. The company expects to be able to migrate the remaining two thirds by that mid-2022 deadline, according to CFO Peter Osvaldik’s remarks at an investor conference last month. Some of those customers will likely need new devices that are compatible with T-Mobile LTE and VoLTE, though the company has had no shortage of enticing 5G phone offers lately. T-Mobile says it will reach out to all customers who will need a new SIM card or device to stay connected, but if you’re curious whether your device is compatible you can run an IMEI check on T-Mobile’s website.

The Sprint LTE network shutdown doesn’t come as a shock — by Sprint’s own admission the network wasn’t very good to begin with, and T-Mobile hasn’t been shy about moving quickly to consolidate Sprint’s network assets with its own. The company’s 3G shutdown timeline has been the source of a lot of bad blood between T-Mobile and Dish Network, which acquired Sprint’s former prepaid business Boost Mobile as part of the merger deal.

The relationship has soured to the point of Dish announcing that it would take the majority of its MVNO business to AT&T — which T-Mobile followed with a promotional offer directed at Boost customers. Boost had no additional comments to share about the potential impacts of the LTE shutdown on its customers when contacted by The Verge.

Panthers’ Ekblad ready for camp after broken leg
2 seconds ago 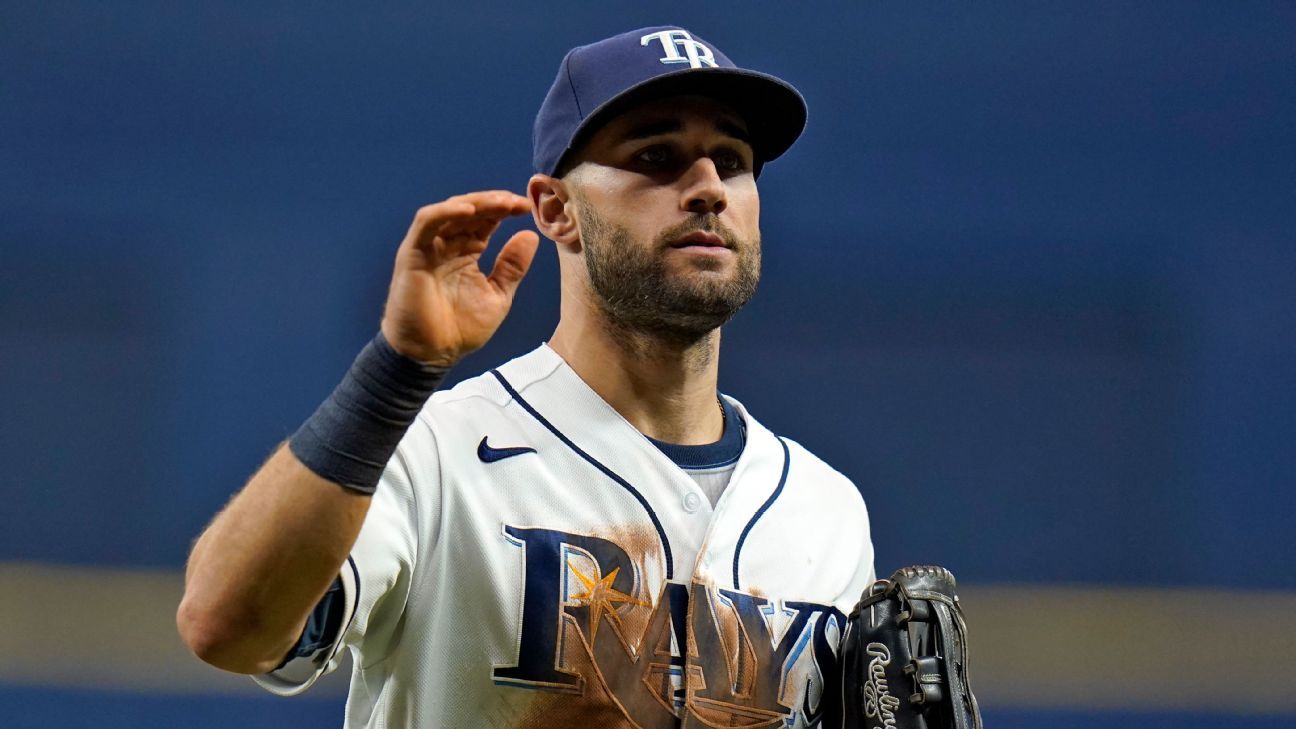 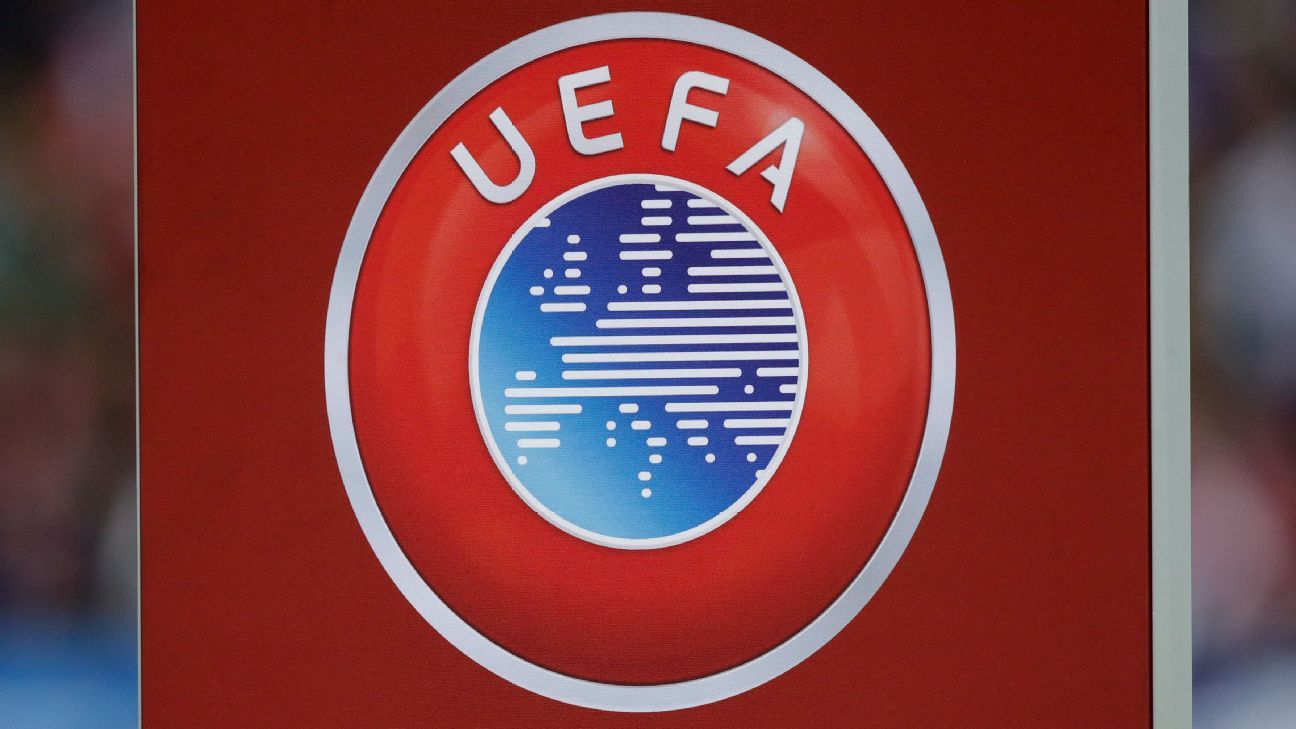