Around the corner from the main terminal at any airport exists an entirely different world. The check-in desks and Burger Kings are replaced by doormen and champagne. Passengers gently sip from flute glasses and saunter through an exclusive area more in keeping with a Michelin-starred restaurant than an airport lounge. Here, boarding times are gentle suggestions, rather than firm instructions – feel free to hop on whenever suits you.

Outside, a blacked-out car whisks passengers to their plane. The driver hands their passports to security and pulls up on the tarmac. Greeting them is a luxury Embraer Praetor 500 jet: replete with oak panels, leather seats and a smiling pilot waving hello from the cockpit. Only the people boarding the plane aren’t pop stars, nor pampered Premier League footballers. They’re just typical middle-class families who happen to have saved up for a private plane to fly them on holiday – and back home before lockdown.

Father-of-two John booked his family a holiday to Palma over the summer through EasyJet. When Spain was taken off the safe travel list in July, he purchased a private flight home to Liverpool through a charter provider. It was a mid-size Cessna Citation Excel jet – and the two-hour flight cost him a cool £10,000. John believes it was worth the expense. “My first impression seeing the plane was how empty it was – I felt so happy and relieved.” While he and his wife enjoyed a bottle of sauvignon blanc, his children had burgers and fries. “I loved the experience. I’ve always hated airports and queuing.”

It’s a growing trend. While the commercial airline industry has been largely grounded following various global lockdowns – with outbound international travel from the UK set to be banned on Thursday – private aviation has soared among new customers. Many of them are families. Once the preserve of millionaires and A-listers, business planes have been taken up by holidaying households looking to make quick, Covid-secure getaways. “We’ve flown more families than ever,” explains Adam Twidell, CEO of jet booker PrivateFly. “Those who can afford have thought, ‘This is the time to use wealth to travel safely.’”

Despite aviation’s ongoing gloom, Twidell says that PrivateFly is actually up over this time last year. Much of that has been driven by family bookings over the summer holidays, with 20 per cent of all passengers being children. The fresh influx of jet-setting customers has also included the ‘pet set.’ Recent animals on board PrivateFly planes have included dogs, parrots and snakes – while one recent flight saw a family fly with 13 cats. “Those who might have gone on holiday with friends are now doing so with extended family,” Twidell says.

It was in March, as most of the planet went into lockdown, that private aviation boomed. As more and more commercial airliners ceased routes around the world, families began booking business planes to rush them home. Alain Leboursier, managing director of Swiss charter LunaJets, says that such repatriation missions meant business tripled. “Our best period of the last decade came in the final ten days of March. We had flights around the world taking people home.”

With the new lockdown imminent, and much of Europe effectively closing its borders, Leboursier believes there’ll be a further spike in demand. “However, it won’t be as dramatic as what we saw in spring because local lockdowns and restrictions aren’t as strict.” But any surge in numbers will be very welcome in business aviation. “Usually, between September and Christmas, it’s just corporate flights,” adds Leboursier. “Those clients aren’t flying at all now.”

As quarantine lists shrank and travel bans lifted over the summer months, many families turned to private jets for their convenience factor. Bookings are turned around swiftly; passengers can be airborne in less than an hour. Giles Vickers-Jones, founder of Shy Aviation, explains that some customers used his service in order to quickly leave an area that was to be soon struck off the UK’s travel corridor list. “We had a family in Spain as the two-week quarantine was about to kick in. They booked a flight with us to Italy so that they could travel safely and extend their holiday. There was no direct flight to their destination – our service helped solve a problem.”

As airliners have slashed their schedules and reduced their routes, the private jet industry has picked up the demand. Ryanair has cut a third of its network this winter, while EasyJet expects to run at 25 per cent capacity. “We have many customers happy to catch a cheap flight in the summer, then take a private jet in the winter if that route is cut,” explains Twidell. “They typically flip-flop between the two. But without those routes, we pick up that demand.”

Many families have also ‘bubbled up’: offsetting the price of a private plane by travelling together in a tight group. “We’ve frequently seen two families fly together over summer,” Twidell says. A typical 90-minute flight from a major private terminal like Luton, to a remote town in the south of France, would start from £6,000. “With private jets, you get much closer to your destination: there are thousands of airports in Europe, a fraction of which can be accessed by airliners. With six in a bubble, it becomes much more affordable. It gets you in the range of a first-class flight.”

Even as Europe experiences a second wave of coronavirus, private aviation remains relatively resilient. According to research firm WingX, nearly half-a-million branded charter flights have left the runway in 2020. Although that’s down by 20 per cent on last year, it pales in comparison to the commercial industry, which has seen its total flight numbers nosedive by half. And whereas Heathrow recently reported an 84 per cent fall in passenger numbers over summer, chartered departures from July through to October 26 are down by a mere eight per cent.

There’s more to private jets than simply providing a means for well-off families to jet around the world during lockdown, swerving two weeks of self-isolation upon their return. Amid a deadly pandemic, it’s arguably the safest form of long-distance travel. Whereas a normal commercial flight contains 700 points of contact from from check-in to arrival, it can be as little as 20 with charter planes. “In private terminals, they might have 30 passengers the whole day,” says Vickers-Jones. “Then your family are the only ones in the cabin. Private flying is naturally socially distanced.”

Likewise, private jets offer those vulnerable to Covid the ability to travel. “A customer of ours had severe emphysema and we provided her with an oxygen tank on board,” explains Vickers-Jones. “The aircraft is better maintained than on commercial flights, while our pilots and crews are regularly tested. So many risks are eliminated.”

Megan Wolf, chief operating officer for US provider Flexjet, believes there could be a societal shift towards charter flights with many afraid of catching coronavirus. “The experience of this year has changed people’s thinking about private aviation, from a luxury to a true means of travelling safely. We’re seeing clientele expand across generations. For example, customers are booking their elderly parents on planes in order to avoid virus exposure.”

So, as commercial airliners continue to fall away, will we see runways across the planet – from LAX to Biggin Hill – be taken up by luxury private planes? “The big learning for the industry is having a product that works for the Covid years,” says Twidell. “It’s our task to get our message out that it’s available and not as exclusive as many imagine – you don’t have to be a millionaire or celebrity to use private aviation.”

🇸🇪 Not every country treated the pandemic the same – did Sweden’s Covid-19 experiment work?

💬 This AI Telegram bot has been abusing thousands of women

🧥 Apple’s new phones have arrived: Should you get the iPhone 12 or iPhone 12 Pro? Get WIRED Daily, your no-nonsense briefing on all the biggest stories in technology, business and science. In your inbox every weekday at 12pm UK time.

Thank You. You have successfully subscribed to our newsletter. You will hear from us shortly.

Sorry, you have entered an invalid email. Please refresh and try again. 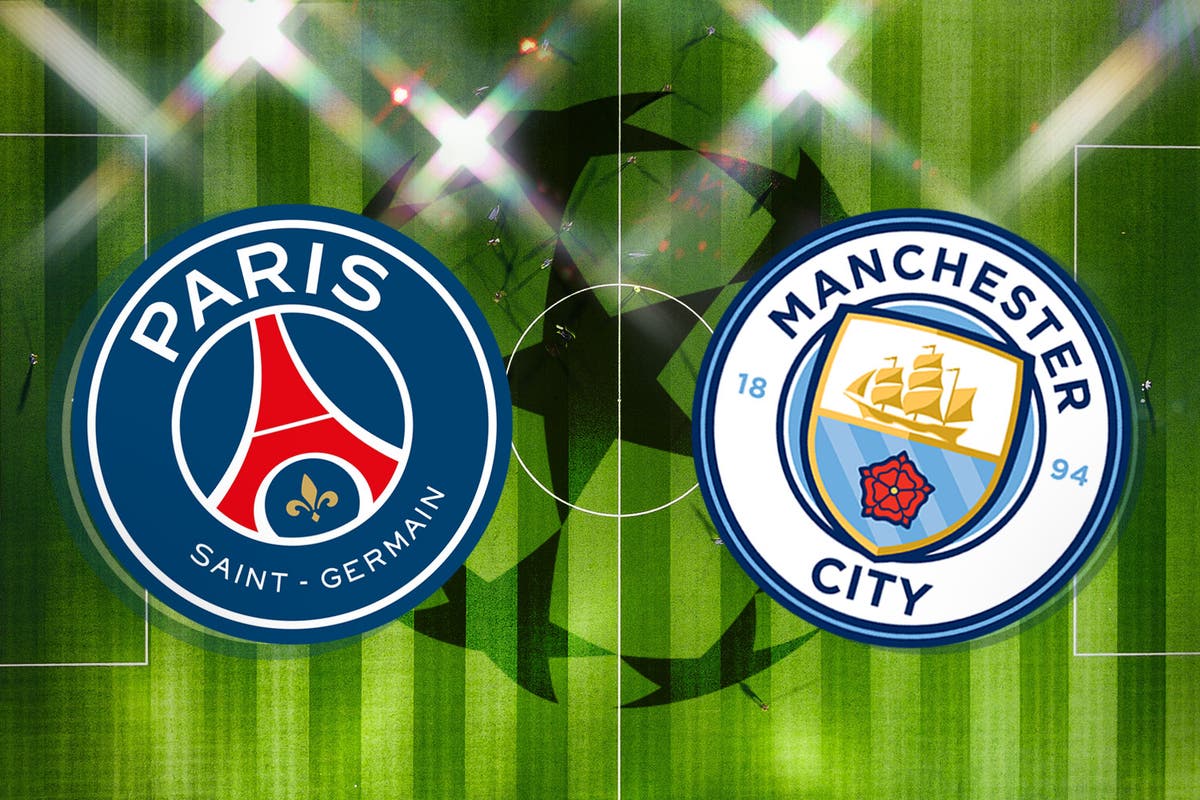 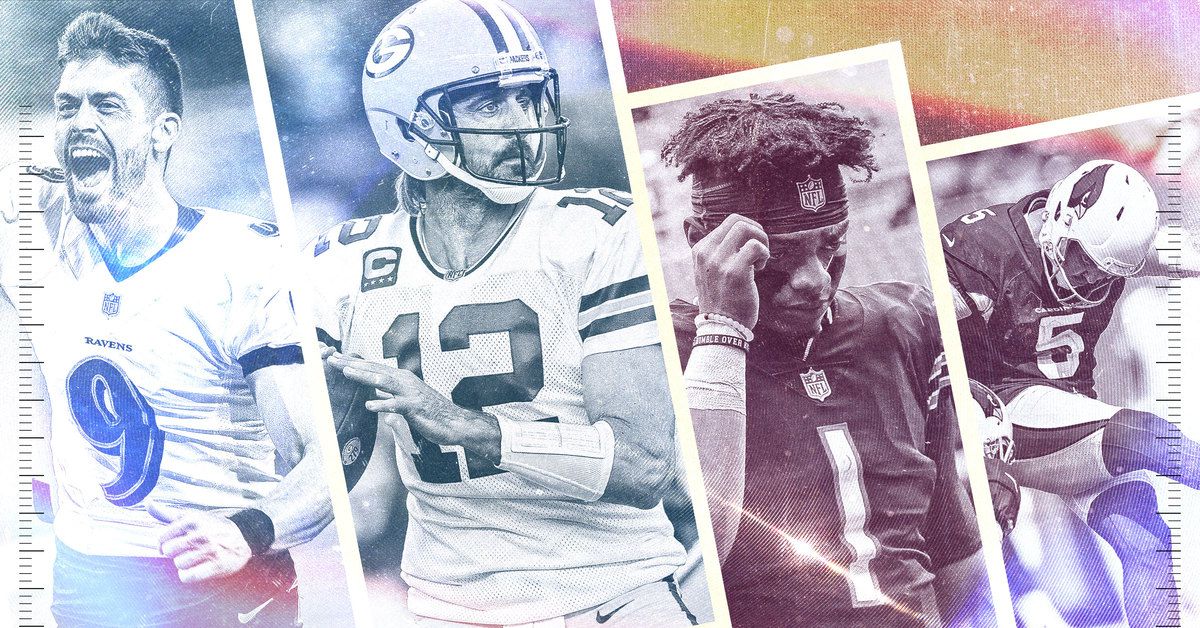 The Winners and Losers of NFL Week 3
46 mins ago 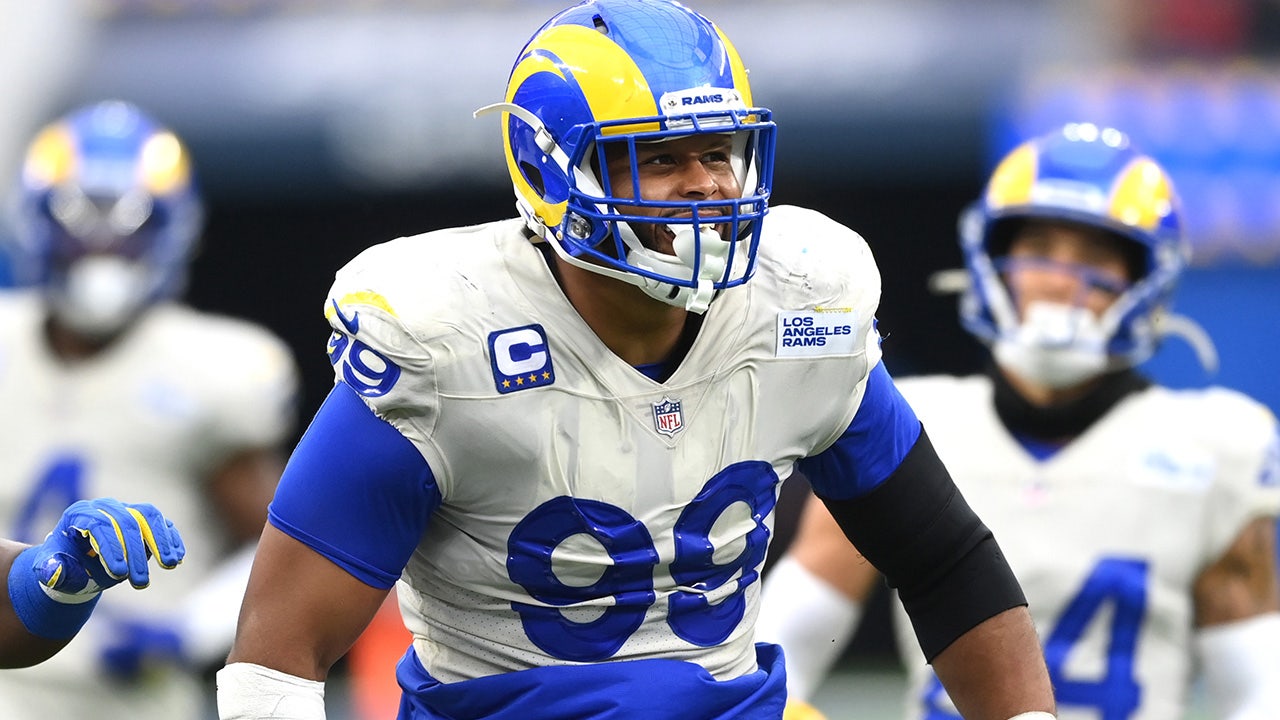 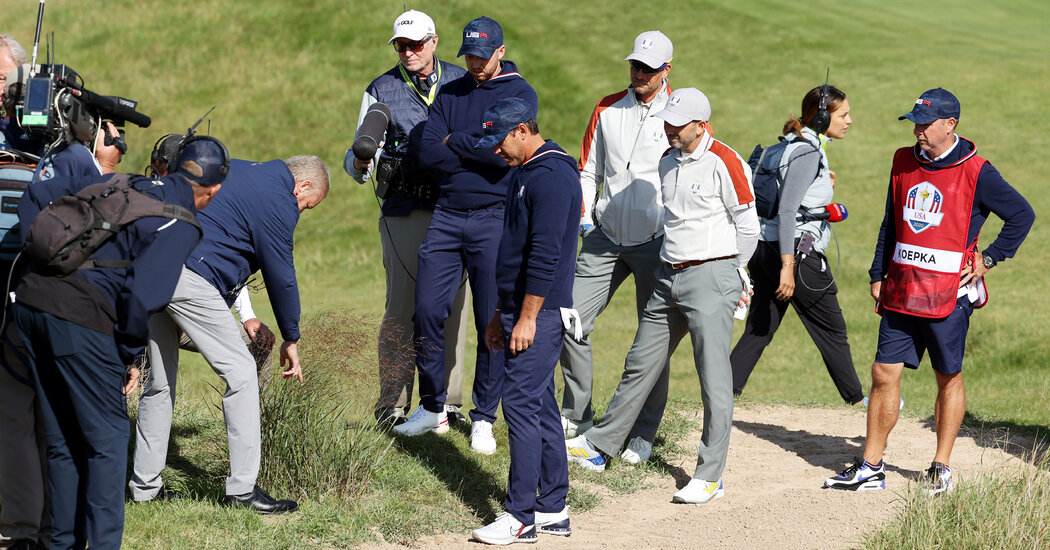 Tensions Flare in Ryder Cup as the U.S. Team Takes a Commanding Lead
2 hours ago

Tensions Flare in Ryder Cup as the U.S. Team Takes a Commanding Lead