HOUSTON (Reuters) – In Spring, Texas, about 20 miles (32 km) north of Houston, Akilah Scott-Amos is staring down a more than $11,000 electric bill for this month, a far cry from her $34 bill at this time last year.

“What am I going to do?” Scott-Amos, 43, said. She was among the millions of Texas residents who lost power during several days of bitter cold that caused the state’s electrical grid, operated by the Electric Reliability Council of Texas, to break down. “I guess the option is, what, I’ll pay it? I just don’t feel like we should have to.”

Scott-Amos’s electric provider was Griddy, a Houston-based company that provides wholesale electricity at variable rates for a monthly $9.99 fee. She and many others who signed up for variable-rate plans are facing skyrocketing utility bills as spot prices rose by several thousand percent in a matter of days during the unexpected cold.

More than a dozen states currently allow customers to sign up with variably-priced suppliers other than their power distribution companies. As climate change causes more unpredictable weather events, those who participate in such plans face the possibility of wild swings in their monthly costs in parts of the United States that rarely experience big temperature changes.

The number of U.S. customers that pay variable rates is not clear, but as of 2019 about 11 million homes and businesses were enrolled in so-called dynamic pricing programs, according to the U.S. Energy Information Administration. Those plans vary, but include peak-of-use options as well as variable-rate plans.

Until this week, in some states, electric suppliers were pushing “to just have it be a free-for-all, the way it is in Texas,” he said, referring to variable-rate style plans.

Some states affected by the storms have announced probes into skyrocketing utility bills. Oklahoma Attorney General Mike Hunter said during a Monday press conference that he will be looking at whether companies violated Oklahoma laws that prohibit companies from increasing prices by more than 10% for goods or services after an emergency is declared.

“The goal there is to, in as substantive and productive a way as possible, figure out ways to mitigate the impact of this utility bill phenomenon we’re expecting to see in the next couple of months,” he said.

“I definitely will fight this bill as much as I can,” said former Griddy customer Lorna Rose, a 33-year-old administrative assistant in Dallas, who racked up about $900 in charges before managing to jump to a different power provider. Her usual monthly bill is less than $100 per month.

“The last thing I’m going to do is stress myself with paying off this ridiculous bill. It should never have happened in the first place,” she said.

The Texas market has close to 7 million residential customers, and most people do not have variable-rate plans, said Catherine Webking, a partner at Austin-based law firm Scott Douglass & McConnico.

Griddy, which has 29,000 customers, according to local media reports, would account for 0.4% of the state’s total residential customers.

“It’s important to understand that is such a small, small sliver,” Webking said.

However, some customers of utilities with fixed rate plans could get higher bills, too.

On Friday, it said on Twitter that it would consider spreading out customers’ utility bills over 10 years. That tweet drew a firestorm of criticism, with numerous commenters comparing such a bill to a mortgage.

“We are going to have a tsunami across the state associated with customer affordability,” Chief Executive Paula Gold-Williams said in a briefing on Monday, adding that CPS would not add those costs to bills while it sought state relief.

Natural gas prices surged by as much as 16,000% during the storm, and CPS didn’t have enough supply, nor had it hedged enough against price spikes, Gold-Williams said. The utility did not yet know the full cost of the winter storm, she added.

As consumers struggle with sudden surges in bills, some companies profited handsomely. “This week is like hitting the jackpot,” said Roland Burns, president and chief financial officer at Comstock Resources (NYSE:), a natural gas provider.

Griddy said in an auto-reply email to Reuters that it was in talks with ERCOT to get relief for customers exposed to “non-market pricing.” It added that it had a deferred payment plan for customers with a negative balance. 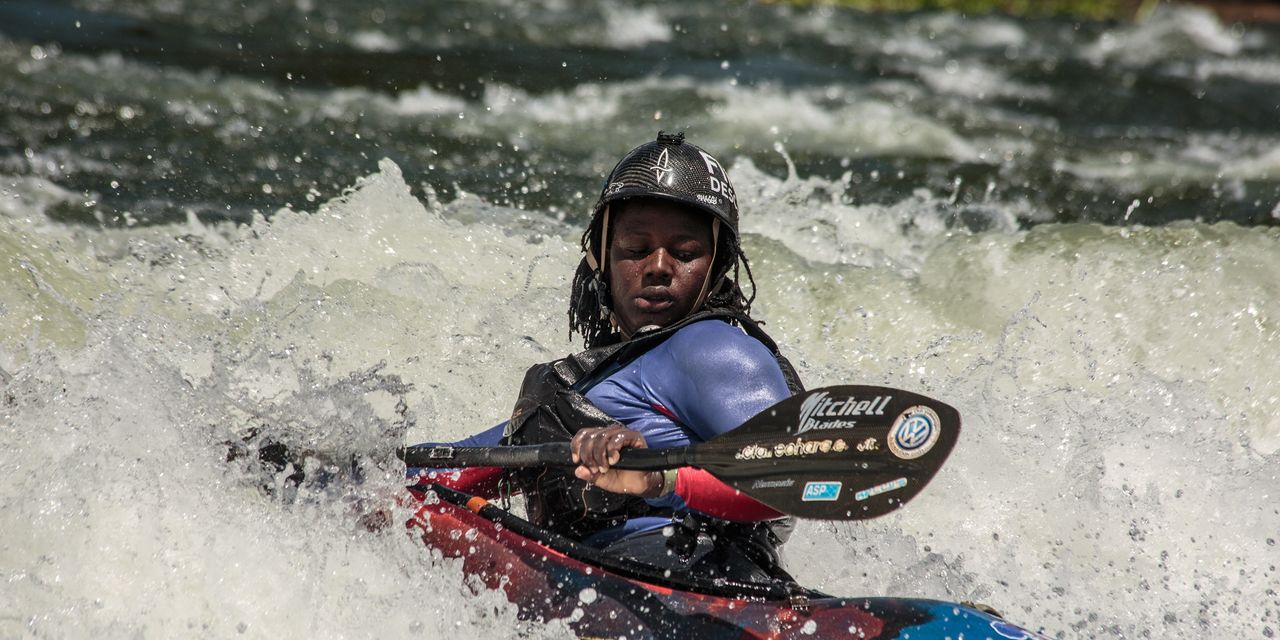 Weekend reads: Big tech stocks may be close to calmer waters
1 second ago Pricing the hype: Crypto companies valued at billions as market booms
4 mins ago 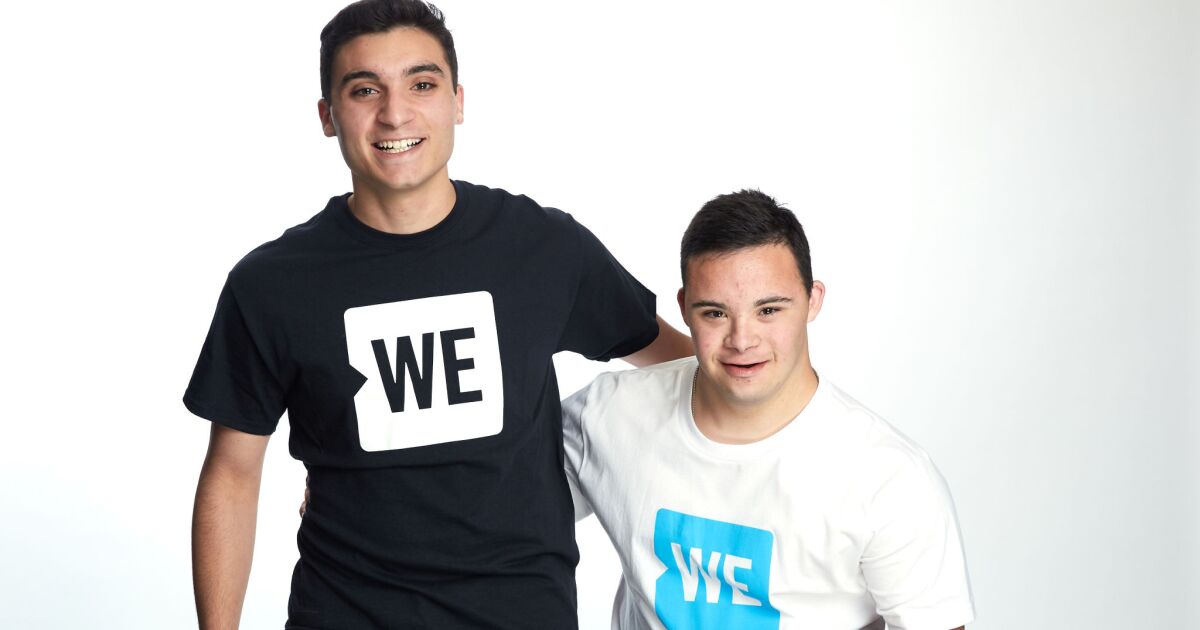 People with disabilities struggle to save. Purple says it has a solution.
7 mins ago 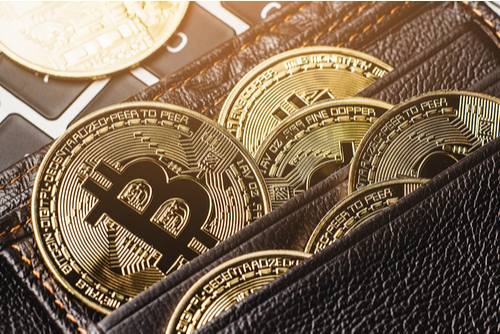 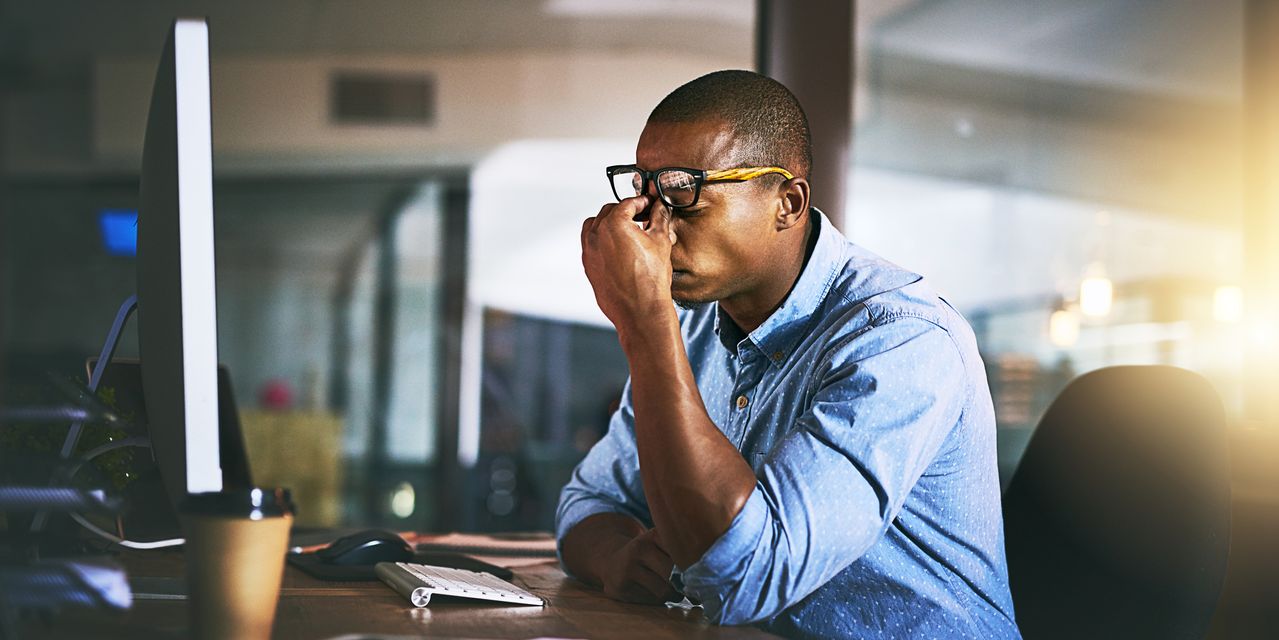 ‘It is simply not possible.’ Calls for tax deadline extension mount as accountants say they can’t do everything by April 15
11 mins ago