Britney Spears flaunts her body as she poses topless

Fans of Britney Spears were rushing to to dust off their hats as it seemed the pop star was about to become engaged for the third time.

The 39-year-old Oops!….I Did It Again singer has been dating model and actor Sam Asghari since 2016, after they met on the set of the music video for her song Slumber Party.

Speculation is rife that Sam is planning to ask Britney to marry him – with reports suggesting he has been out ring shopping in recent weeks.

But speculation reached a new high on Friday when the 27-year-old model seemingly posted a photo of an engagement ring on social media – before squatly deleting it.

Eagle-eyed fans noticed the snap of a dazzling diamond ring – engraved with the word ‘lioness’ inside it – via Sam’s Instagram Stories.

However, the image swiftly disappeared – but not before fans had already seen it and jumped to conclusions.

One excitable fan shared screen grabs of the alleged Instagram post on Twitter along with the caption: “Sam got Britney a ring with the word lioness on it in a now deleted post” – along with crying, engagement ring, lion and purple heart emojis.

But Sam himself soon reacted to the speculation – to declare he hadn’t posted the ring picture.

Taking to instagram Stories, he shared a typed statement which reads: “Account got hacked and was photoshopped – calm down everyone!”

Sam’s setting the record straight comes a week after he was spotted out shopping at a Cartier store in Beverly Hills.

Sam and Britney have been dating since 2016
(

Reports at the time suggested he was eying up engagement rings in the high-end jewellery store.

Meanwhile, reports this past week have suggested Britney’s conservatorship battle could soon come to a close – with the singer victorious in her fight for freedom.

The star has been under a court order conservatorship since 2008 – from when a judge ruled her personal and financial life needed to be managed by a mentally sound adult.

In recent months, Britney has appeared in court to argue why she should be released form her conservatorship – and explained to a judge that she is banned from marrying anyone while having her life affairs controlled by someone else.

And she also heartbreakingly claimed she was forced to use an implanted contraceptive device to prevent her being able to have more children.

Over the past week, however, Britney’s father James Spears, has signalled he will step down form being Britney’s conservator “when the time is right” – raising hopes among fans that Britney will soon be free to take back control of her own life.

Britney has been living under a conservatorship since 2008
(

Her father, James Spears, has signalled he will soon step down from being her conservator
(

Britney was previously married to backing dancer Kevin Federline between 2004 and 2007 with whom she shares two children.

And she previously married childhood sweetheart Jason Alexander in 2004 – only for the marriage to be annulled days later following a spur of the moment wedding in Las Vegas.

Britney was also previously engaged to her former agent, Jason Trawick, in 2011 – but they split in 2013.

Fantasy hockey rankings: Which goalies are trending up?
51 mins ago 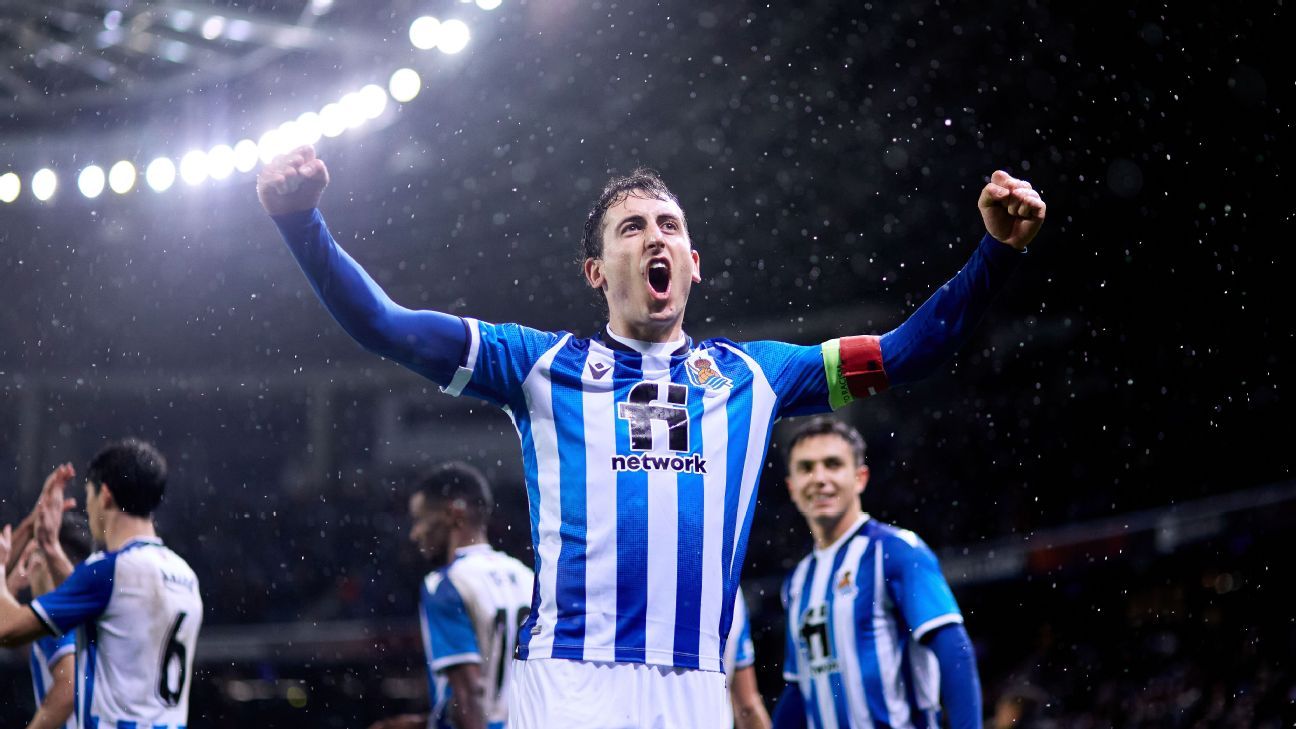