Former Countdown presenter Carol Vorderman shared snaps on Instagram of her posing in the red jumpsuit, which showcased her toned figure, at her pal Yvie’s house

Carol Vorderman sent her fans wild after she showed off her curves in a clingy red jumpsuit as she told how she was looking forward to interviewing childhood crush, US singer Donny Osmond on her radio show.

The former Countdown presenter, 60, shared a selection of snaps on Instagram of her posing at her pal Yvie’s house in the red-ensemble, which showcased her toned figure.

The star, who allowed her tresses to fall to her shoulders, also shared a clip of her walking around her friend’s house in tight loungewear, as she told how she had just purchased it.

The presenter told how she was looking forward to interviewing childhood crush, US singer Donny Osmond
(

She told her followers: “I stayed at my sister Scottish house last night @yvieburnett… all warm and toasty in my new @onepiece… I doubt I’ll take it off before Christmas.”

She also told how she was excited about her BBC Radio Wales show today where she would be interviewing presenter Helen Skelton and Donny, who was a teen idol in the 1970s.

She said: “It’s SATURDAY so it’s time for my show on @UKTN RADIO WALES with my daughter DRUMATHON @owainwynevans and a chat with the wonderful @helenskelton (love her) and my crush childhood @donnyosmond.”

Carol was compared pop star Lady Gaga, 35, on the front cover of Vogue, by hair and make-up artist Alexis Day in a post on Instagram this week.

Sharing the cover on social media, Alexis wrote: “On first glance I swear I thought this was the legend @carolvorders.”

They added: “But apparently it’s Lady Gaga who may be channelling some classic 80s Vorders.”

Carol said she had just purchased the stunning jumpsuit

Alexis then encouraged the magazine to put Carol on an upcoming cover.

The make-up artist then shared a throwback photo of Carol alongside Lady Gaga on the cover, writing: “Twins, TWINS. The OG Carol Vorderman wins for me tbh.”

Apparently sunnned by the comparison, Carol wrote:: “I wish!” She accompanied it with laughing and wide eyed emojis.

The latest edition of British Vogue, with Lady Gaga on the cover, comes amid the release of her new film, House of Gucci – which is inspired by a true story. 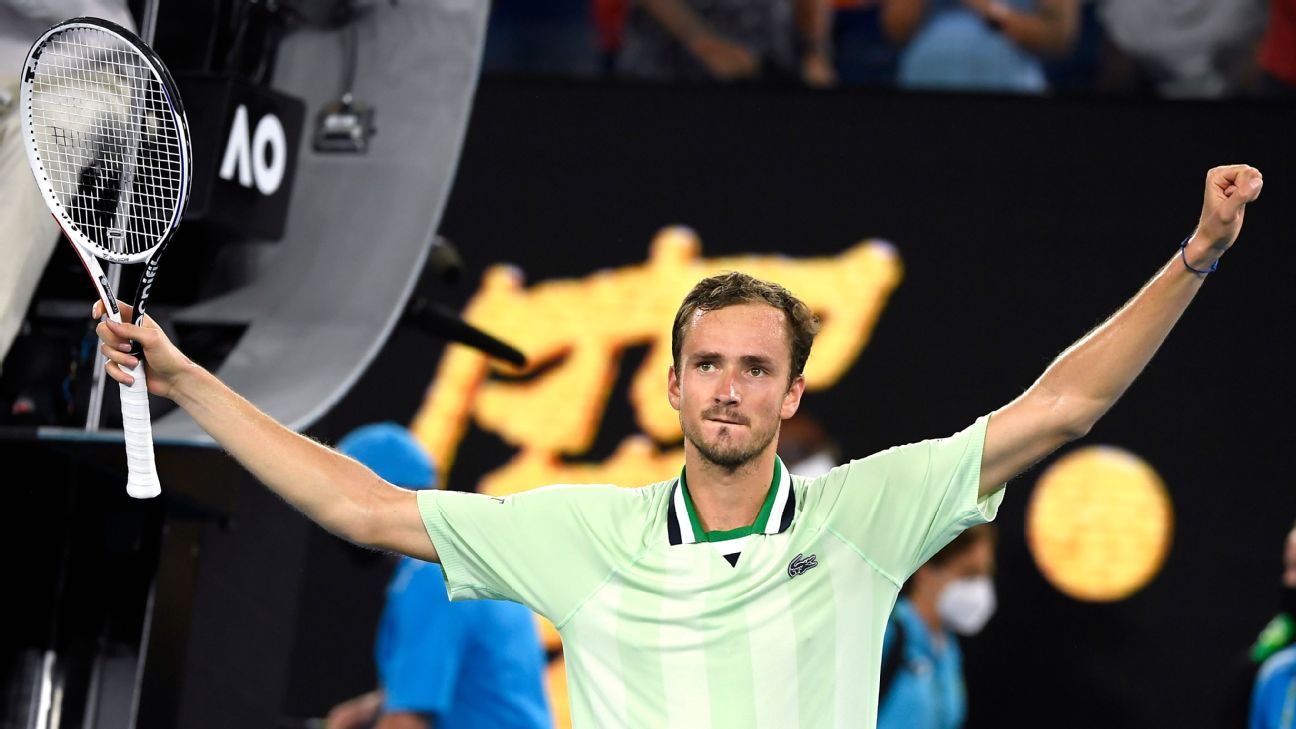 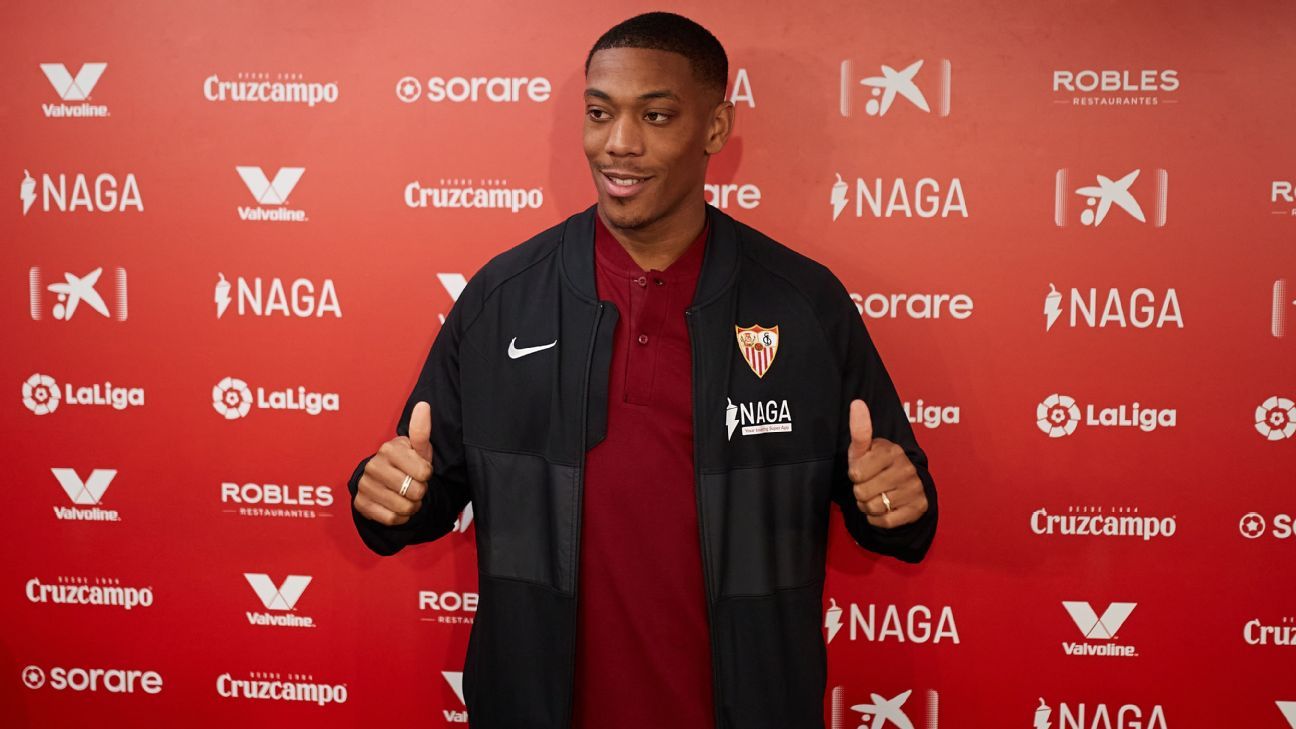 United’s Martial: Sevilla move not about money
49 mins ago