Comedian Dapper Laughs has admitted that his previous material has left him rather regretful.

The 37-year-old, whose real name is David O’Reilly, revealed that his old – and sometimes controversial – persona has left him ‘cringing’ years later.

The stand-up-comic is now a proud dad to two daughters, and his previous jokes about rape and other controversial subjects are far behind him.

Dapper now has a completely new outlook on life – one that is much more positive.

Lifting the lid on his past comedic regrets, the star told The Daily Star that his laddish ways are now firmly behind him.

Dapper admitted that he fell victim to the ‘lad culture’ that is still so prevalent in the UK at the moment.

“I used to always say Dapper Laughs was a character, but really it was an exaggerated version of me when I was younger or maybe lad culture in general,” he told.

“As I’ve got older, I look back on a lot of the stuff and I cringe and I think that’s now because I’ve got daughters. And it’s natural, as a comedian you take from life, and my life has changed.

Dapper admitted that he fell victim to the ‘lad culture’
(

The jokester landed in hot water back in 2014
(

It comes after the comedian was surrounded by scandal in 2014 when his controversial opinions on sexism sparked intense debate.

At the time, Dapper insinuated that certain types of sexism fuelled rape culture.

During one of his live shows, he joked that he has filmed an entire show about ‘how to rape a woman’.

He also then insinuated that a female audience member was ‘gagging to be raped’.

The star is now a proud dad to two daughters

His ITV2 show was soon axed following a series of complaints regarding his ‘misogynistic’ views which he laid bare in his jokes and jibes.

The comedian later apologised for his controversial programme and claimed he ‘did not realise that I was causing a problem.’

“I did not realise that I was causing that much of a problem,” the star explained at the time.

The comedian regrets his past jokes
(

“Dapper Laughs is gone… I’ve spoken to my family.

“Not only do I not want to carry on with it, I don’t want to be seen to approve of it.” 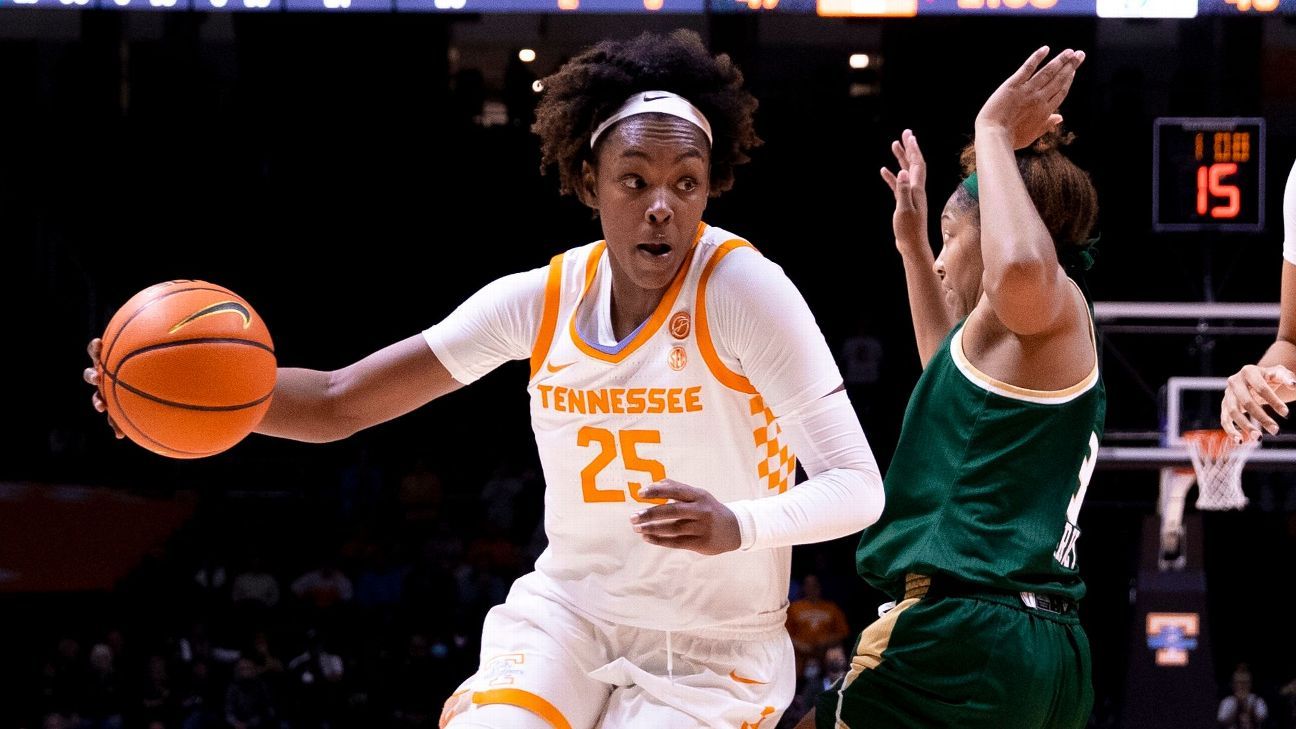