John Challis’ Only Fools and Horses co-star David Jason has paid tribute after the Boycie legend died of cancer, calling him a ‘true gentleman’

David Jason has paid tribute to John Challis after his co-star’s tragic death from cancer.

John’s heartbroken family shared the news that the Only Fools and Horses star has died after a long battle with cancer. He was 79-years-old.

David, who played Del Boy in the classic sitcom, called John, who starred as Boycie, his “dear friend” and a “true gentleman”.

He said in a statement: “It is with much sadness to hear that John Challis, a dear friend, has passed away.

“He was a wonderful actor, a gentleman in the true sense of the word and I know he will be missed by so many.”

The Only Fools and Horses cast
(

He said Boycie was “a character so well loved by the many fans of that show.”

David added: “I am pleased that he witnessed the outpouring of admiration recently shown for the 40th anniversary of the first episode in 1981.

“I send my love and condolences to his wife, Carol.”

John had been diagnosed with cancer in 2019

She said in a statement: “Marlene without Boycie, it’s unthinkable. John Challis was my partner on screen and stage for 36 years and my beloved friend.

John’s family said he had “peacefully in his sleep, after a long battle with cancer”.

They said in a statement: “It is with heavy hearts that we bring you such sad news.

Fans of the show have been paying tribute to the star

“Our dear friend and yours, John Challis, has died peacefully in his sleep, after a long battle with cancer.

“He will always be loved for being ‘Boycie’ and leaves a great legacy of work that will continue to bring pleasure and smiles for many years to come.

“Please respect the privacy of John’s family and friends at this difficult time, and be assured that in the future there will be an occasion to celebrate John’s life – when everyone will be welcome to come along.”

John was a fan-favourite on the popular sitcom
(

John had been diagnosed with cancer in 2019.

Just weeks before he died it was announced that John had been forced to cancel several of his tour dates due to his ill health.

His family said that donations in his memory can be made to his chosen animal charities Cuan Wildlife Rescue, Tusk or the British Hedgehog Preservation Society.

Their statement added: “As Boycie would have said… you know it makes sense!”

Get ready for the NFL divisional round: We previewed all four games and picked winners
15 mins ago

Osaka falls to Anisimova in Aussie 3rd round
32 mins ago 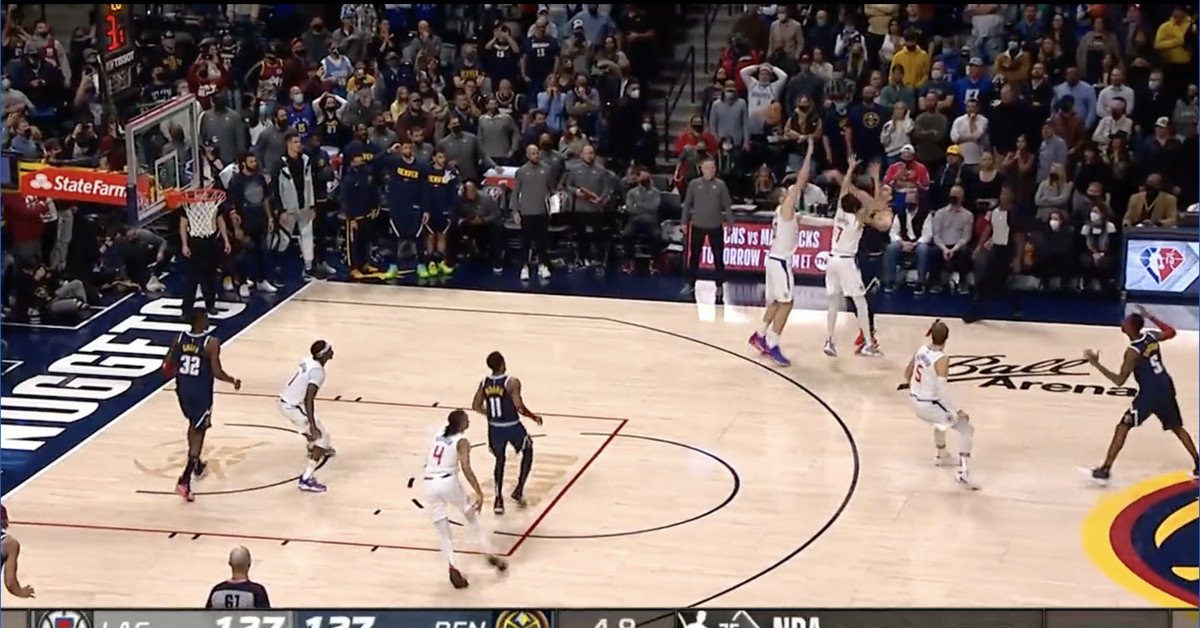