England players have been widely criticised for not all being jabbed and also refusing to speak up and encourage others to get vaccinated, but Gareth Southgate has defended his squad

Gareth Southgate has claimed England players are scared to get involved in football’s Covid vaccine row.

England stars have been widely criticised for not all being jabbed and also refusing to speak up and encourage others to get vaccinated.

Former Chelsea star Pat Nevin, now a respected BBC pundit, slammed the players and said it “infuriates” him that they were prepared to talk up about other issues but not the vaccine and their refusal to get jabbed was putting lives at risk.

But Southgate himself took “vicious” personal abuse on social media after promoting an NHS vaccination push and claimed anti-vaxxers have suggested they could face a Nuremberg-style trial further down the line.

England boss Southgate said: “Whatever side you’re on, or whatever side you speak publicly about, you get nailed. I think there might be some anxiety for speaking up from some of the players even if they feel they are on the right side of the argument.

“We’ve seen high-profile people with people outside their house. They are less sure, perhaps, of their view even if they have been vaccinated.

“They are less sure they should be speaking publicly about that because if something did go wrong, god forbid, further down the line, fingers are pointing back at them.

“With racism they are absolutely clear. They know what they have lived through and experienced as a team. It is easy for me as a 50 year old – the percentages for me, whatever marginal risks there were for having a vaccine, would be outweighed by the risks of catching the virus.

“That’s why it’s a bit more complicated and I guess that would be why perhaps they might feel less confident about speaking up.

“If you’re receiving messages when you support the programme that say ‘You could be up in front of a Nuremberg type trial in 10 years’ and people are quite vicious with comments, it does make you think twice about speaking out.

“Because what if you are on the wrong side? At the moment I couldn’t be sure I am on the right side. I am comfortable that I’ve had the vaccine.

“I’m comfortable that I think it was the right thing to do a video for the NHS. But I also recognise that others might not be so keen to put themselves in that situation.” 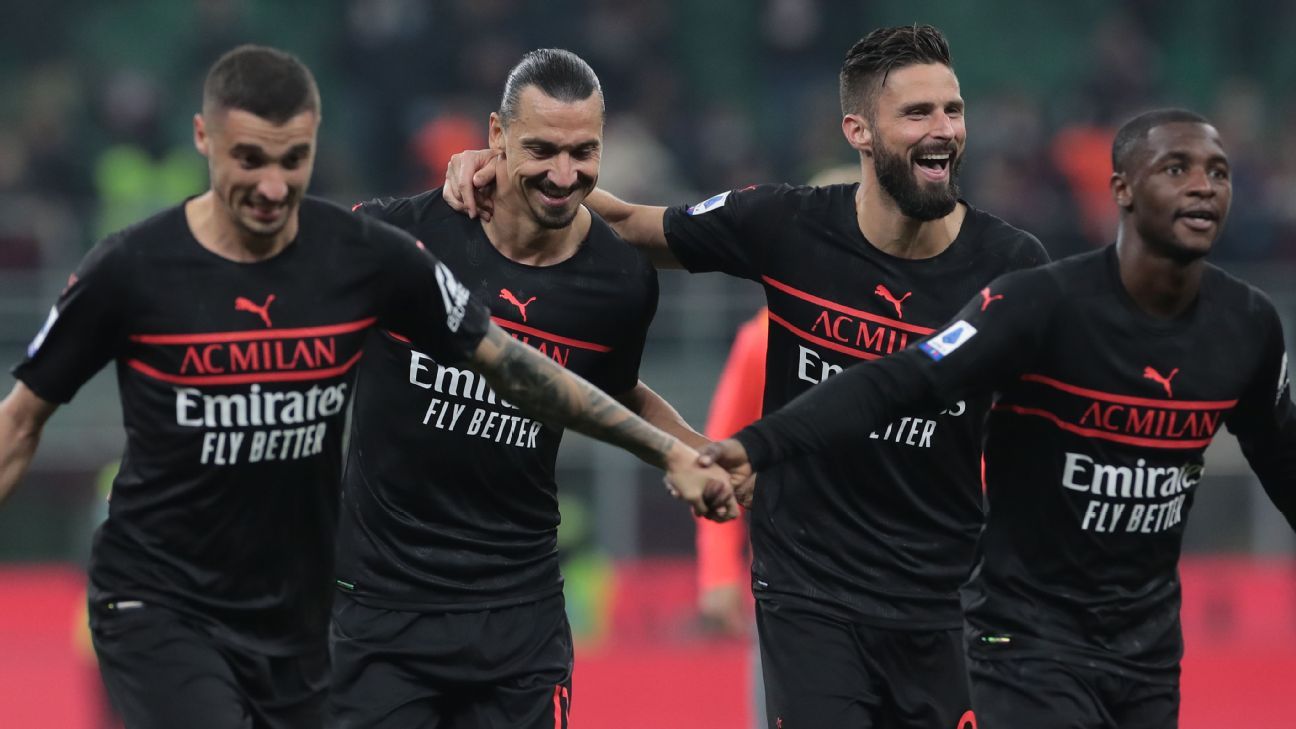 In a week that rained golf balls and upsets, only Georgia appears immune to 2021 chaos
33 mins ago