Inside Turpin House of Horrors as bodycam footage shows squalor

Chilling bodycam footage shows the inside of the Turpin House of Horrors with children living in squalor and covered in bruises.

The devastating conditions have been shown in never-before-seen footage showing mounds of garbage, faeces and mouldy food were seen.

Officers also found dirty, pale children who were covered in bruises and caked in dirt.

Brave Jordan Turpin was just 17 when she dialled 911 from her California home – now known as the House of Horrors – in January 2018.

During an interview on Friday with ABC, Jordan spoke in detail about the moment she escaped.

The latest bodycam footage to be released shows the moment police first arrived on the scene to find Jordan standing by the side of the road.

Deputy Anthony Colace is heard greeting Jordan as he steps out of his patrol car, saying: “Hi, Jordan. What’s going on?”

She can be heard saying: “I just ran away from home and I live in a family of 15. My two little sisters right now are chained up… they stole mother’s food.”

She added: “We live in filth, and sometimes I wake up and I can’t breathe because of how dirty the house is. We never take baths.”

Officers then knock on the door for about two minutes before evil parents David and Louise Turpin answered.

Louise can be heard saying they were in bed as cops informed her they were there for a welfare check after her daughter called them.

The officer can be heard saying to the girls: “Hi sweetheart. Hi girls. Can I see your wrists? We’re here to help you.”

Louise can then be heard asking the cops “is that what this is about?” and the officer replied, “well, that’s part of it, definitely”.

The footage also showed the moment they arrested the parents and asked them where to find the key to the chains.

On Friday Jordan told ABC’s Diane Sawyer: “I had no idea what direction to go. I was so scared.

“I was trying to dial 911, but I couldn’t even get my thumb to press the buttons because I was shaking so bad.”

Previous footage released by ABC shows Jordan shaking with fear as she reports the abuse to officer Colace so her siblings would be saved.

That call saved Jordan and her 12 siblings from David and Louise Turpin, who confined them in shackles and doled out regular beatings.

When cops found terrified Jordan wandering along her road, she was severely malnourished and bruised.

Jordan, now 21, and her older sister Jennifer, 33, spoke in detail with Diane about the abuse they suffered.

Sadistic David and Louise Turpin pleaded guilty to 14 charges of torture and other abuse including beating, shackling, and starving the youngsters. They were sentenced to 25 years to life in 2019.

After calling 911, she was kept on the line by a dispatcher. When Deputy Colace arrives, Jordan looks frantic and can be seen trying to steady herself to talk to him.

Anxious about the way she is presenting herself to the deputy, she explains that she’s “never talked to anybody out there”.

As the conversation continues, the then 17-year-old explains the reason for her call, and that despite being “terrified” she did the “most scariest things I’ve ever done” to save her two little sisters who are “chained up right now”.

She then shares photographic proof of her sister’s shackling with Colace.

She tells him: “I don’t have proof of everything but I have proof that my sisters are chained up.”

She tries to point out the bruises on their bodies but doesn’t know the word, so calls them “places that make in on them.”

In bodycam audio, the deputy asks how her parents will react when they find out about her escape.

She replies: “They are going to want to literally kill me.”

Speaking to Sawyer, Jordan explained the reason for making the break for freedom.

She said: “I think it was us coming close to death so many times. It was literally a now or never. If something happened to me, at least I died trying.”

During the interview, she said her cruel parents would pull out their children’s hair and throw them across the room.

Jordan’s elder sister Jennifer also spoke out about their ordeal and said the “only word” she could use to call their circumstances is “hell”.

The sisters told of how the kids lived off bologna and peanut butter sandwiches while their parents ate takeaway.

They also weren’t allowed to exercise and the parents tormented the kids by leaving out apple and pumpkin pies.

It was previously revealed in court that the kids were only allowed to shower once a year.

Riverside County Deputy District Attorney Kevin Beecham revealed in 2020 that the siblings are “moving on with their lives”.

He told PEOPLE: “Some of them are living independently, living in their apartment and have jobs and are going to school. Some volunteer in the community. They go to church.”

LeBron: In ‘one of the best zones offensively’
13 mins ago 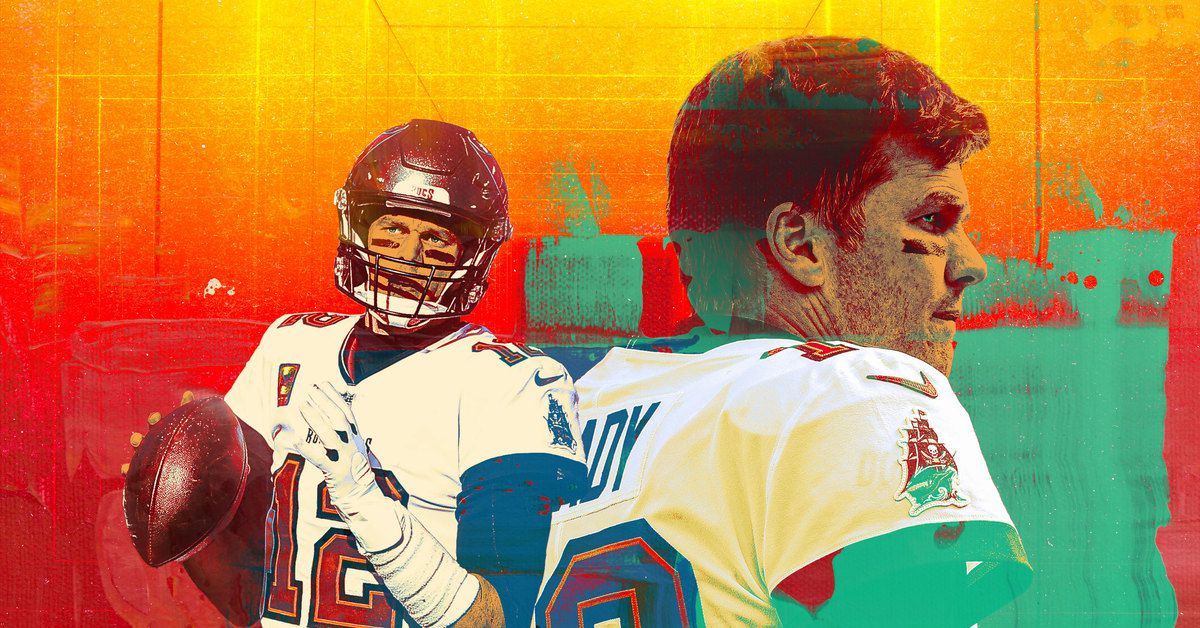 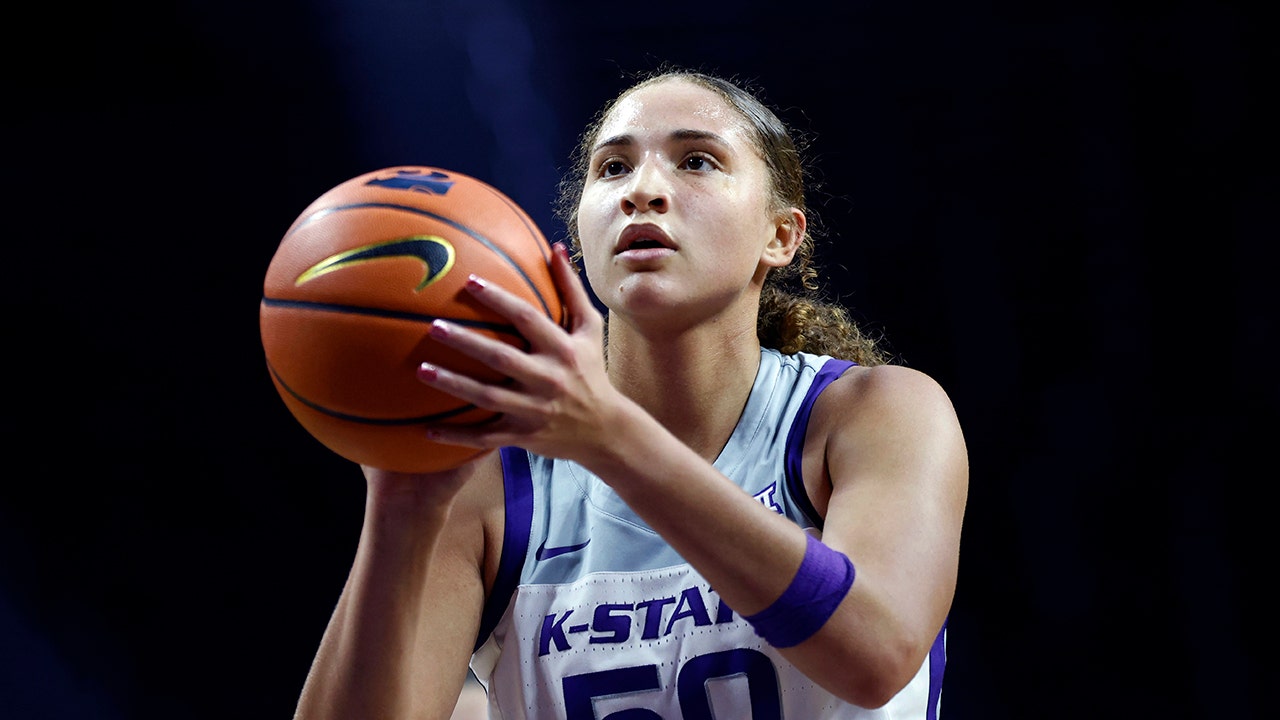