Just as Love Island ends, a new ITV2 dating show starts…with fake feelings and trickery at the heart of the show.

Hosted by Katherine Ryan, Ready To Mingle will follow a single girl in her quest to find the perfect boyfriend as 12 male suitors compete for her affections and a share of the £50,000 cash prize.

In a gripping twist, some of the men will already be in relationships, and their other halves will be watching them try to
bag that cash.

Speaking ahead of the launch, Katherine believes the twist will be a winner with the viewers.

She says: “I think Ready To Mingle specifically is my favourite format because of its level of honesty. There are liars, but there’s so much transparency about what the game is, what the challenge is and it’s just a whole fresh take where we put all the cards on the table.

“That’s what makes it so entertaining and compelling. You don’t really know who is telling you the truth.”

Marvin Humes is a fan of tough love. The DJ doesn’t let his kids win any of the games he plays with them.

Marvin, who is dad to Alaia, eight, Valentina, four, and Blake, 10 months, must win, even if wife Rochelle asks him to ease up with the older two.

Rochelle and Marvin Humes present The Hit List together
(

Former JLS singer Marvin says: “I am so competitive. My dad taught me a really good lesson growing up.

“We’d always play table tennis and he would never, ever, ever let me beat him. When I was about 14, I beat him and it was the greatest day of my life.

“It taught me you have to work hard and try to be the best you can.”

*Ready To Mingle kicks off on Monday, September 6, at 9pm on ITV2 and then on ITV Hub. 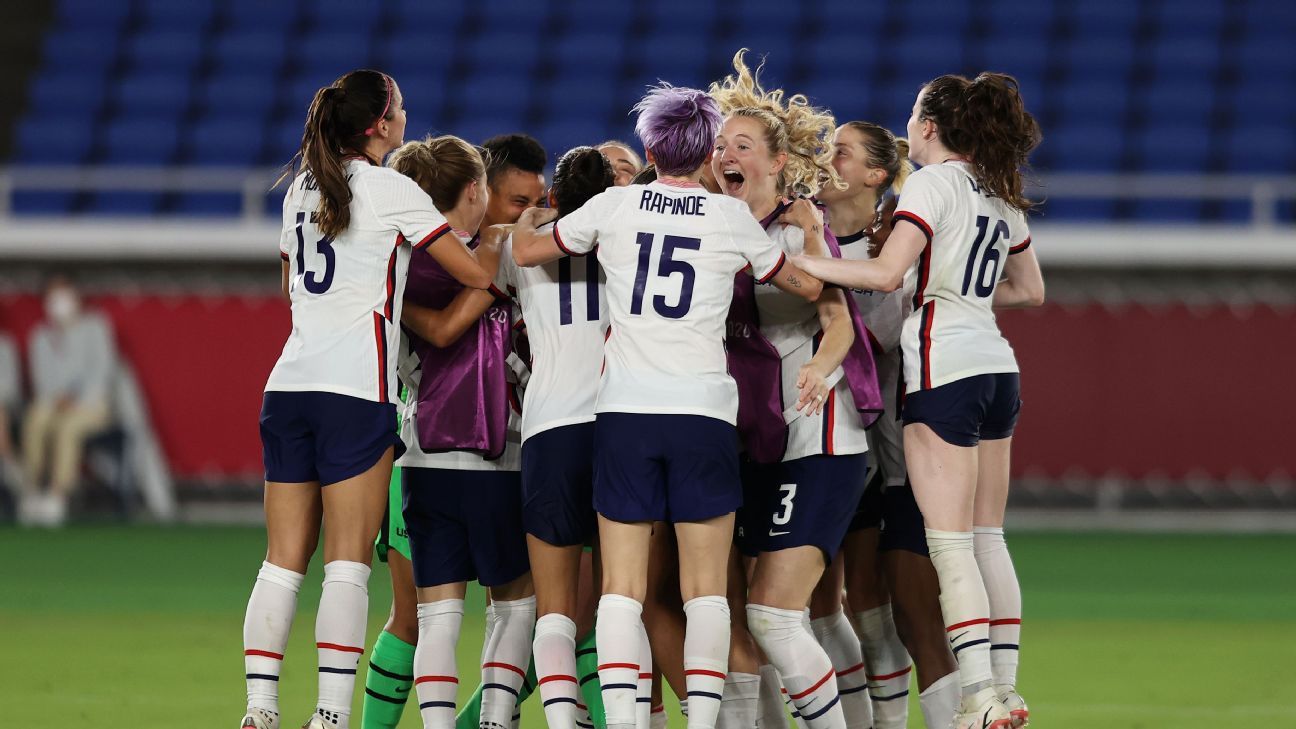 Tatum on shooting slump after C’s loss: ‘It hurts’
33 mins ago

Tatum on shooting slump after C’s loss: ‘It hurts’