Strictly Come Dancing has already been rocked by drama behind-the-scenes, including reports that three professionals have refused get vaccinated and claims a member of the team tested positive for coronavirus

The new series of Strictly Come Dancing has barely begun, and there is already plenty drama going on behind-the-scenes.

Reports have claimed that three professional dancers have refused to get the Covid vaccine, while there are already claims that someone working on the show tested positive for coronavirus.

Bosses are said to be so worried about the spread of Covid amongst the team that they’ve enforced a partying ban this year.

There is also the awkward reunion between Corrie star Katie McGlynn, who is a contestant this year, and pro Giovanni Pernice, who are rumoured to have briefly dated in the past.

Three Strictly professionals have reportedly refused to get a Covid vaccine
(

Three Strictly professionals have reportedly refused to get a Covid vaccine.

Last week, reports emerged that two pro dancers refused to get the Covid jab, with some celebrities not wanting to get paired with them for their own protection.

A source told The Sun: “The dancers who won’t get vaccinated have been a topic of conversation among cast and crew for weeks — even before the positive test.

“There were vocal protests from celebrities that they didn’t want to be paired with them.

“It’s a headache for bosses but employers cannot force workers to get jabbed.”

Then it was claimed that another pro had joined them in refusing to be vaccinated.

Another source told The Sun: “Producers are dreading an outbreak of Covid on the new series, which is a crucial part of the autumn schedule.

“They are taking every possible precaution to make the set as safe as possible, particularly as the studio audience is returning.”

After the news broke,Prime Minister Boris Johnson called on all pro dancers to get their jabs.

A Strictly spokesperson said: “We do not comment on speculation of somebody’s COVID vaccination status.

” Strictly Come Dancing production has, and will, continue to follow strict government guidelines to ensure the safety of all on the show.”

One of the celebrities taking part in this year’s Strictly is said to be raging after being paired with one of the pros who are refusing to get the jab.

The celeb reportedly complained to friends after not knowing their dance partner hadn’t received the vaccine.

They allegedly told pals: “We should have been protected.”

The star’s friend told The Sun : “They just couldn’t believe that their partner would not have had a jab. Strictly is the biggest show on TV and has been trumpeting its anti-Covid measures throughout the pandemic.

“They thought they’d be protected so to discover their partner hasn’t even had a single jab is very worrying.

“The couple have already spent tens of hours practising together. Clearly, there is a lot of anger and a lot of questions to be asked.”

Last month, it was reported that someone in the Strictly team had tested positive for Covid.

It meant that some of the professional dancers and crew had to self-isolate for 10 days.

There were initial fears that it could delay the new series but sources at the BBC said that it was just a setback and can be overcome.

Speaking to The Sun, a source said at the time: “Thankfully none of the celebs have started training yet, but it still means anyone who came into contact with her has been told they must isolate.

“Obviously the fear is that dancers and celebs will continue to test positive as the rehearsals and training starts for real later this month.

“Yet more measures and precautions may need to be put in place – clearly execs won’t take any chances, and safety is their number on priority.”

He shared a photo of himself sitting in a chair and hooked up to a blood pressure machine and heart monitors.

The BBC Breakfast host revealed that he had hit his head in training and received a CT scan, which thankfully came back all clear.

Dan wrote: “No blood on the brain but I have to rest for a few days. I’ll be a bit behind but back at next week. The NHS is amazing & I can’t tell you who my pro is but I can say she waited for hours in the car park to check I was ok. Whatever happens on TV, she has a friend for life.”

“After whacking my noggin on the big glass window yesterday, I got sent to A & E today because I was feeling a bit wobbly.”

Katie McGlynn and Giovanni Pernice reportedly had a brief fling in the past, and they are now in the same series of Strictly as she competes as a celebrity contestant.

He is now in a relationship with Love Island star Maura Higgins, while Katie is single.

There were fears it could be a recipe for disaster when the duo reunited, but Katie has assured Maura she has nothing to worry about.

She told The Sun: “Giovanni is a really nice guy but I don’t really know him, we’re on perfectly good terms but Maura has nothing to worry about.

“I would never get involved with anyone that had a girlfriend. I understand that happens but I’d avoid that like the plague. If someone has a partner, they are completely off-limits.”

“I never want to be that person,” she added. “The amount of heartache the other person would be going through — it’s just really not nice and I’m not about that.”

The Strictly bosses are said to be so worried about the spread Covid that they’ve told the cast to avoid partying this year.

They have requested this year’s contestants keep their socialising to a minimum and avoid partying during rehearsals to prevent them catching the virus.

Last year boxer Nicola Adams and her partner Katya Jones were forced to withdraw after Katya tested positive for coronavirus, and bosses want to avoid a similar incident happening in the new series.

“Producers are obviously worried about a repeat,” a source told The Mirror.

“They know with restrictions not as harsh as they were last year, it means events are back and the Strictly contestants are always top of everybody’s invite lists.

“But this year, they’re hoping the celebrities and pros will be sensible and put Strictly first for the sake of everyone.

“It isn’t a blanket ban on them doing anything but the show, but they’ve been asked to restrict their diaries to keep the show on the road.”

*Strictly continues on Saturday at 7pm on BBC One 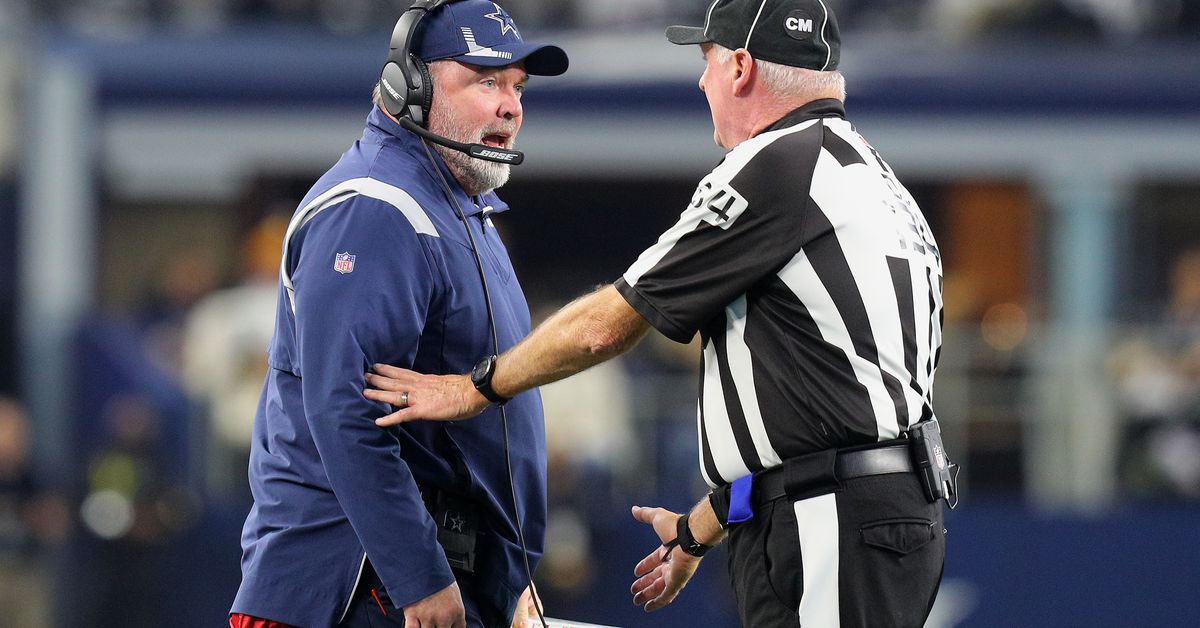