Valentina Shevchenko has defended the importance of ring girls in the UFC after negative comments from Khabib Nurmgaomedov.

Shevchenko, currently one of the best pound-for-pound fighters in the world and the flyweight champion of the UFC, has said that she believes they are necessary for the “decoration” of MMA events, and she appreciates their historical significance.

The Kyrgyzstani fighter was speaking after her title defence against Lauren Murphy on Saturday night at UFC 266.

She beat Murphy by TKO in round four, and proceeded to make a point of posing with the ring girls at cageside.

“Beautiful women is a decoration of any event,” Shevchenko told reporters at the post-fight press conference.

“And I want people to know that, and no one has the right to say they are useless, because they are in the place where they have to be.

“They were here at the beginning, and you will come to any event, and you will see beautiful woman, and you, as a man, like everyone, enjoys it, right? It’s beautiful, right? This is decoration.

Valentina Shevchenko is a fan of ring girls in UFC
(

“That’s why this is my message: ‘Beautiful women are a decoration of any event’.”

Nurmagomedov made controversial comments about the role of ring girls after making the switch from fighter to promoter for his new company Eagle Fighting Championships.

He won’t be making use of ring girls in his promotion, saying that he feels that they are “useless” to the sport.

“What is their function? I have a question,” Nurmagomedov said a few weeks ago. “You can show that it is the second round on the screen.

“I realise that there is a history, but history knows many mistakes. We read history to avoid mistakes of the past in the future.

“If we look in the history, it says they are useless.

Do you agree with Valentina Shevchenko or Khabib Nurmagomedov on the topic of ring girls? Let us know in the comments section!

“That is my personal opinion. Dana White maybe likes it, maybe you do, too. But my name is not Dana. My name is Khabib.”

Shevchenko is one of the most dominant fighters in the UFC at the moment, with an impressive seven title defences.

She’s only lost twice in the promotion, and once more in her early career, both to Amanda Nunes, who is widely considered the greatest female fighter in the world.

They were each close decision losses, and she’s currently riding an eight-fight win streak in the UFC.

Nurmagomedov retired from the sport in October after beating Justin Gaethje to go 29-0 and defend his lightweight title one last time.

Dana White has made a number of efforts to bring him back to MMA, but he has yet to accept any offers for a comeback.

He retired on the advice of his mother after his father passed away from heart complications earlier in 2020, and is now running his own promotion in his native Russia. 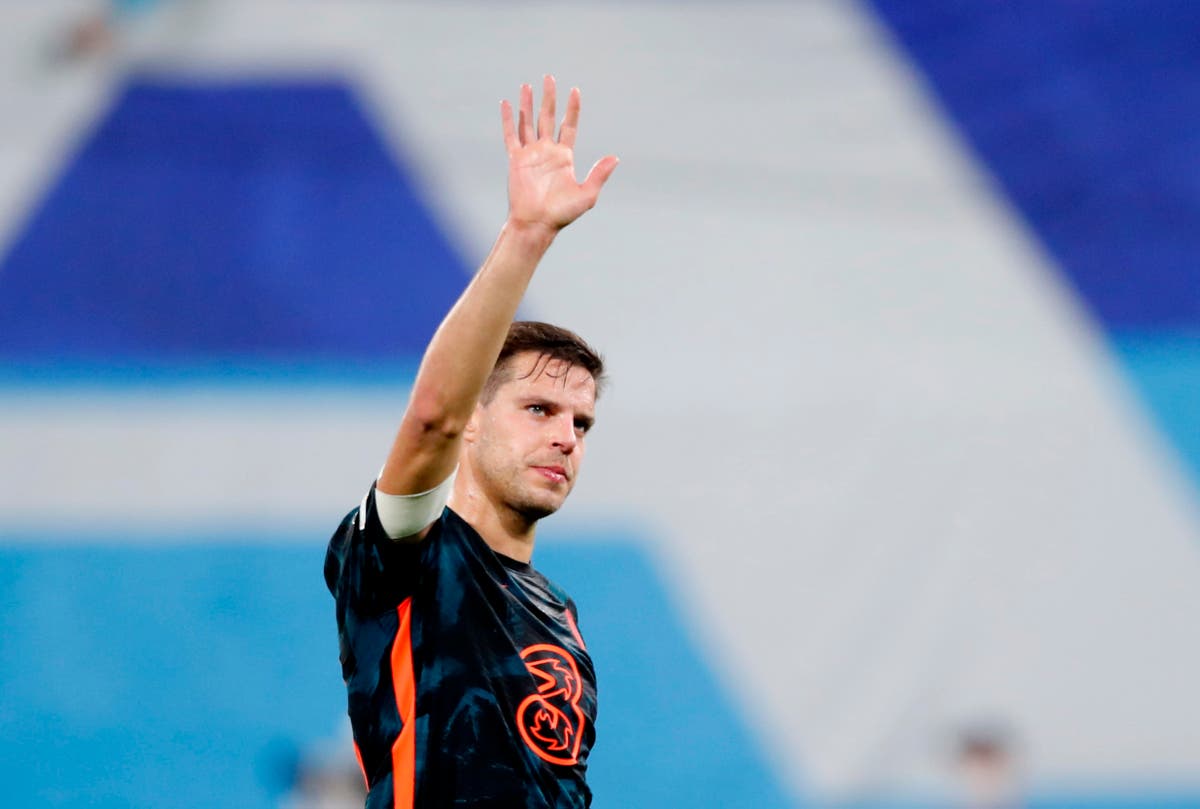