Relatives of death-in-custody victim Allan Marshall have been dealt another bitter blow after being refused a public inquiry.

Allan died in Edinburgh Royal Infirmary in March 2015 after being restrained by prison officers during a lengthy struggle at the capital’s Saughton Prison.

But Brown has refused the request, claiming all issues of concern were addressed at a fatal accident inquiry (FAI) in 2018.

Allan’s aunt Sharon MacFadyen, from Rutherglen, near Glasgow, said: “We are very disappointed with the response from Keith Brown as we believe there are questions over Allan’s death which only a public inquiry can answer.The investigation by the police at the time was not done properly. We are determined to get justice for Allan and I’m still hopeful of a public inquiry in the future.”

MSPs from all parties had backed calls for a public inquiry into Allan’s death.

An FAI at Edinburgh Sheriff Court ruled his death was “entirely preventable” and prison officers were accused of failing to tell the whole truth about what happened.

Allan, 30, from Glasgow, ran his own recycling business. He was on remand and due for release. He died after spending three days in a coma, having never regained consciousness.

McNeill said: “There are quite a number of questions that remain unanswered. We really need to get to the bottom of what happened to Allan Marshall.”

The Marshall family have also been told the new Lord Advocate Dorothy Bain will meet them.

Last week a report commissioned by the Scottish Government said every death in prison custody should have an independent investigation completed within months of it happening. At present families have to wait up to three years and more for an FAI.

The report, which Sharon gave evidence to, also called for a more humane and compassionate response following prison deaths.

Sharon said: “What they are suggesting is what we wanted for Allan, but it is too late for him now.”

A Scottish Government spokesperson said: “A public inquiry may be considered appropriate when the Lord Advocate has identified issues of public interest and importance that would fall outside of a sheriff’s consideration and not be covered by an FAI.

“This has not been the case in the death of Mr Marshall so the decision, although not taken lightly, is that a public inquiry should not be held.” 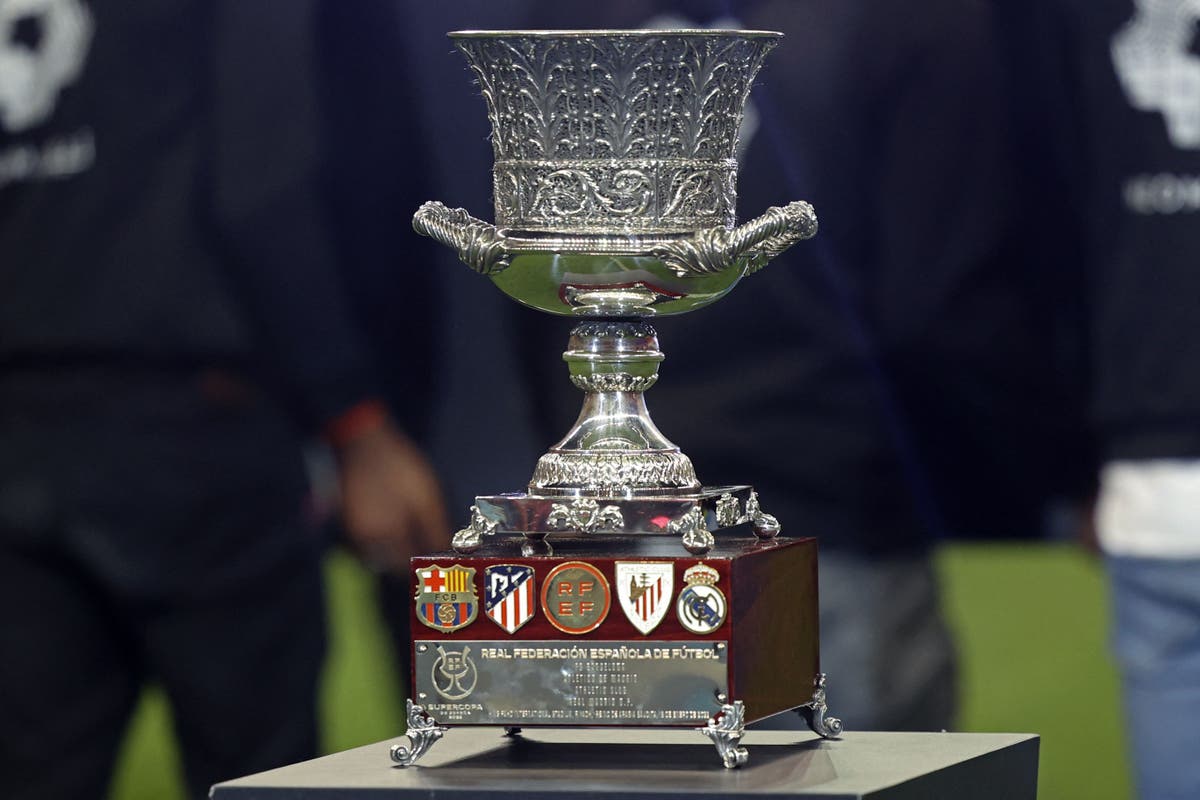