Perry Barr’s MP has said he is “disappointed” by a lack of consultation with the area’s residents as preparations for the Commonwealth Games continue at pace.

The Games will be held from July 28 until August 8 2022, starting with an opening ceremony at the newly redeveloped Alexander Stadium in Perry Barr.

Mr Mahmood said that while he had supported the Commonwealth Games from the beginning and was glad Birmingham was being highlighted, he didn’t believe his constituents had been properly consulted.

“The people both in the West Midlands Transport and the council haven’t done right by my constituents,” he said.

“They have had things done to them rather than working together to do things.”

He went on: “I am a bit disappointed at that but we will make sure that the events go well and carry on with our battles afterwards.”

The Queen launched the relay during a Buckingham Palace ceremony on October 7.

The event marked the beginning of its mammoth journey to every corner of the globe.

A Commonwealth Games tradition, the Baton will now travel to Europe, Africa, Asia, the Americas and the Caribbean before appearing at the opening ceremony.

Asked how he thought his constituents felt about the Games, Mr Mahmood added: “They have been isolated from the Games, they have had a lot of issues with the local authority and with the bus service they are going to be putting in, which really has caused a huge problem for the local community.”

He noted a petition signed by thousands of people objecting to the demolition of the A34 flyover, which he said was causing huge issues with traffic.

“People are very disappointed that they haven’t been consulted and work hasn’t been done,” he explained.

“Now they are starting the night shift working on that too and I wonder what the additional costs will be for that.”

Mr Mahmood said he hoped Perry Barr residents would reap benefits from the Games through local trade, adding it could be a good thing for taxi drivers and other nearby firms.

“I hope we will see an uplift and local people will be used as stewards and given qualifications to move forward,” he said.

“Birmingham is a cosmopolitan city, predominately of the Commonwealth countries and more. It will allow all those people to engage and that will be absolutely fantastic.”

Following the ceremony, BirminghamLive caught up with council leader Ian Ward and asked if he had spoken with Mr Mahmood about his concerns.

“He has not raised with me the issues around consultation,” Cllr Ward said. “I have to say the people of Birmingham have always in my experience loved sport and they have always been a people that have gotten behind sport.

“You will see next summer from July 28 onwards that the people of Birmingham will come out in significant numbers, they will have a huge celebration and they will get behind all of the sporting events and all of the competing nations that are visiting Birmingham for the Commonwealth Games.

“Once the games are over I think you will see demand from the people of Birmingham that this is not the last major sporting event we host in the city, they will want more sport and more major events and we are going to deliver than for them.”

When asked if there was universal approval from the residents of Birmingham for the Commonwealth Games, Cllr Ward replied: “I believe so.”

Get the latest Birmingham Commonwealth Games 2022 news direct to your inbox with our daily newsletter. 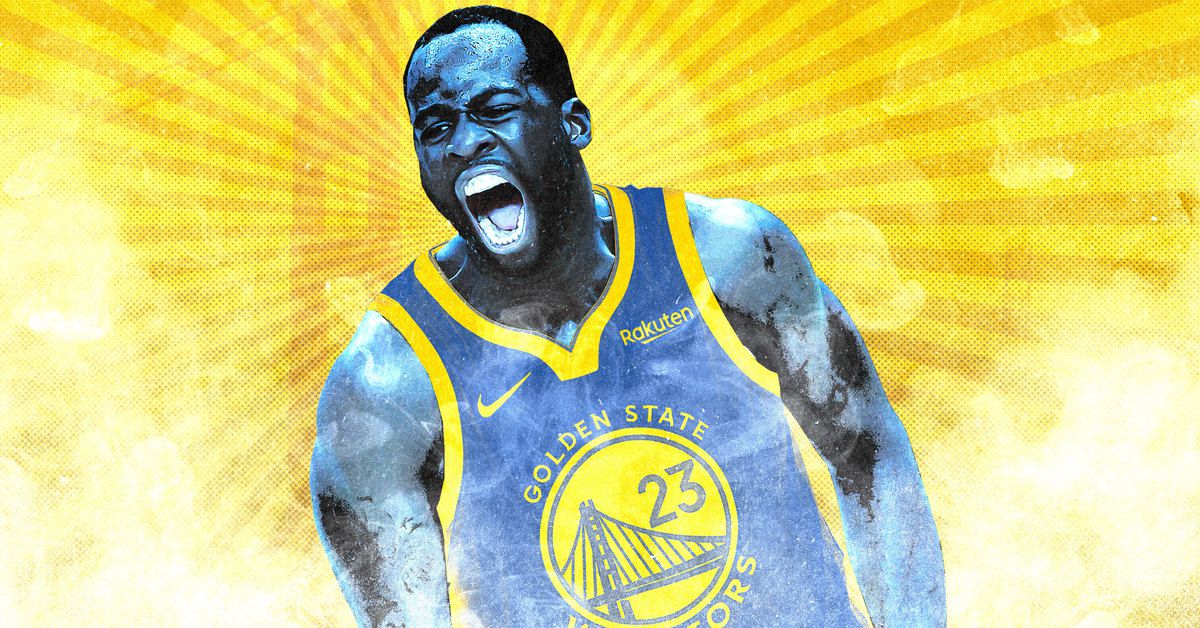 Draymond Green Has Something to Say
30 mins ago

Can The Chicago Sky Keep Their Championship Core Intact?
46 mins ago