Hwang Hee-chan scored on his debut as Wolves claimed their first goal, point and victory of the season with a 2-0 win at Watford, PA reports.

In an unfortunate sequence of events, Hornets defender Francisco Sierralta headed the ball into his own net in the 74th minute to give Wolves the lead, and manager Bruno Lage his maiden Premier League goal in charge of the club.

Substitute Hwang then bundled the ball over the line to double his side’s lead and score his first goal on his debut.

Watford had won their opening game against Aston Villa but have suffered back-to-back defeats since, and this was the first game of a new era after Troy Deeney was allowed to leave at the end of August to bring his 11-year chapter with the Hornets to a conclusion.

It was a quiet opening 15 minutes with neither side creating any clear-cut chances, despite the away team dominating the ball and Adama Traore looking dangerous on the right.

Wolves had to wait until after the half-hour mark for their first shot on target, but goalkeeper Daniel Bachmann was able to make a relatively easy save to prevent Francisco Trincao’s low drive from crossing the line.

Watford had a great opportunity just before half-time when Ismaila Sarr found himself with space in the box and was able to pass the ball across the face of goal to the arriving Josh King, but he was unable to get a decisive touch on the ball.

Wolves had another chance to break the deadlock just after the hour when Nelson Semedo was played in by a lovely flick-on from Raul Jimenez, but the Portuguese player dragged the ball wide.

Yet another chance went begging for the visitors in the second half when Joao Moutinho’s free-kick from the right was headed wide by an unmarked Jimenez at the near post.

It took until the 74th minute for the first goal, with Sierralta making a costly error at the back from a Marcal corner to hand Wolves a much-needed breakthrough.

The Chile international had been a doubt for the game after he missed international duty over the last week, with his country asking for the defender to be banned.

Wolves sealed victory late on when Hwang did enough to squeeze the ball over the line and secure three points for Lage’s men.

Wolves added a second goal against Watford with the South Korea International bagging his first Premier League goal on his debut.

He bundled the ball home after Daniel Podence’s cross towards the back post was eventually turned in after Marcal failed to put the ball in the net himself.

Wolves boss said of Hwang’s performance: “It’s good for him to start with a goal, now he has to continue giving what he has given today.

“We don’t have too much time to train with him, he arrived after a flight of 16 hours on Thursday so we didn’t have much time.

“But I know the player since Benfica because I’ve followed his career from the time he went to Germany.

“When his name appeared, it was clear that we can put him in out squad because he’s one guy to help us.

Watford manager Xisco believed his side should have done much better.

“The performance today, in the first half, it was not our best start,” said Munoz.

“But after we had more control of the game, we had our options to score and I think today it’s important to improve.

“What we need to improve is at both sides. Not only in defence, but in offence. If we want to win points, it’s important to improve in both areas.”

Wolves fans have reacted to the 2-0 win on the road, here is what some had to say…

@brendo1478: Seeing us dominate possession while 2-0 up was awesome and really shows what Bruno has done already. Glad he’s got his first win!

@rockinchairDave: What a start for Whang. He will be beaming more when he does it at Molineux. At last a win. I am sure there will be many more to come if we can stay relatively fit as a team playing Bruno’s attacking style.

@Cohen_Sean: Great way to shake off some tough losses to start the year. This season is just beginning. Another great game from Traore and trincau. Jimenez showed some serious signs of life too.

@jamescwilliams_: Massive three points, great to get off the mark this season, hopefully we can build on the already promising performances and start finding the net more consistently

Make sure you get your fix of all things Wolves delivered straight to your inbox every day by signing up to our newsletter here.

Hwang will be keen to get his second goal for Wolves as quick as he managed to get first, as Lage’s men host Brentford at Molineux next Saturday (3pm). 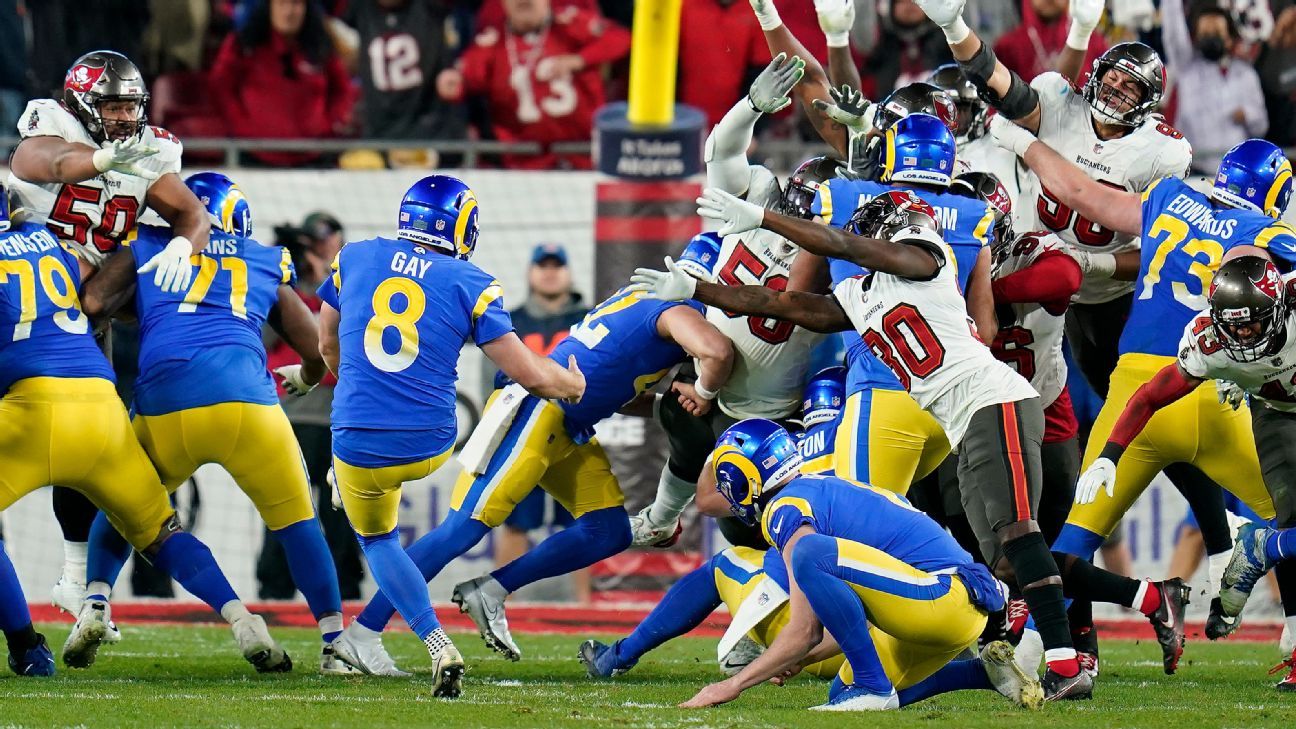 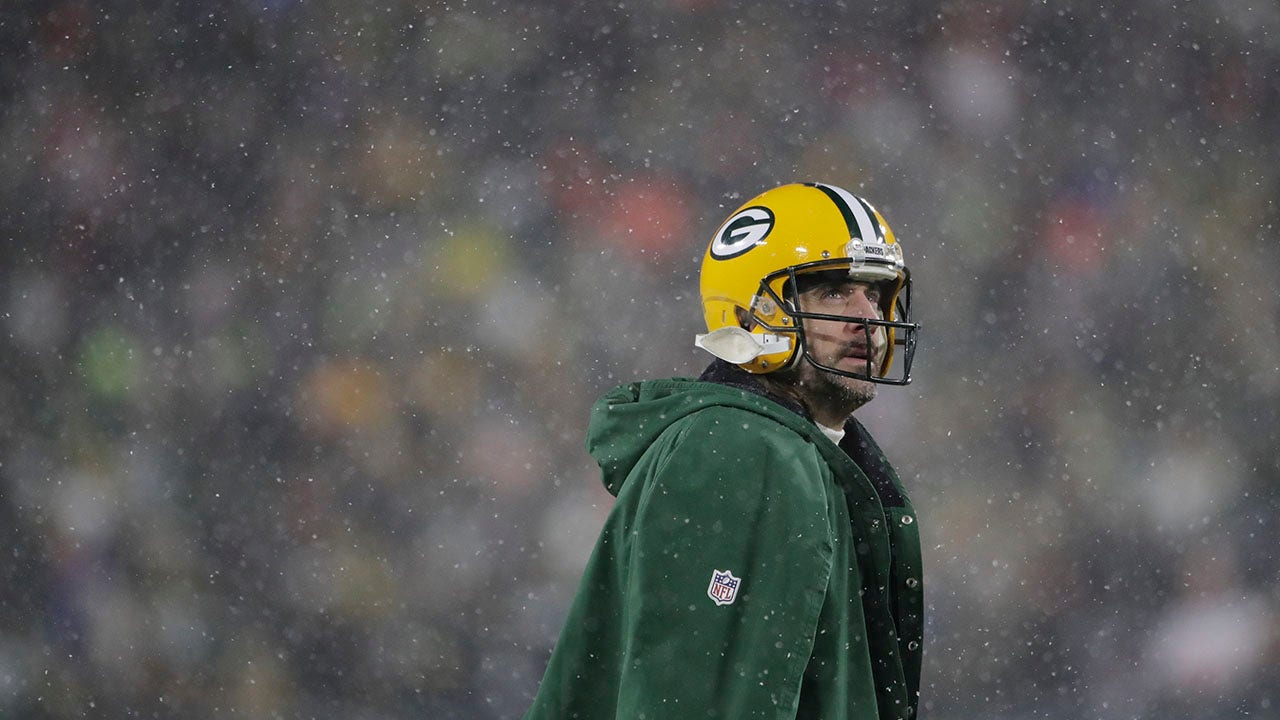