Motorists in Stirling have been urged to stop panic buying fuel after filling stations across the area were put under pressure last week and drivers flocked to top up their tank amidst shortage fears.

Warnings continued from haulage firms last week regarding the continuing HGV driver shortage, and the subsequent impact this may have on fuel deliveries to petrol stations.

Over the weekend, some forecourts saw long queues and fuel shortages as drivers rushed to stock up.

In Stirling, drivers reported large queues at the pumps at the city’s Morrisons store. There were reports of some drivers filling up their vehicles and then additionally filling up spare containers. The Morrisons’ petrol station remained busy throughout Friday.

In West Stirlingshire, there were reports of additional pressure being put on filling stations there, with some opting to reduce opening hours in order to preserve fuel supplies.

A spokesperson for Morrisons this week told the Observer: “It is a rapidly moving situation and we are working hard with our suppliers to ensure we can continue to keep our pumps open and serve our customers. We apologise for the inconvenience caused during this time.”

Stirling SNP MP Alyn Smith has appealed for calm, and urged motorists to continue filling their vehicles as they normally would.

Click here for more news and sport from the Stirling area.

Mr Smith said: “I urge motorists to keep sensible, and avoid the vicious cycle of panic buying and shortages. Fuel supplies remain plentiful, and by sticking to normal consumption patterns we can help the fuel industry ensure continuity of supply.”

Mr Smith said that the situation had been created by labour and goods shortages due to Brexit and the Covid pandemic.

Road experts this week revealed the worst places in the UK to run out of petrol amidst the panic, with one rural Stirling road included.

Motoring association MotorEasy unveiled the top five worst places to conk out due to a lack of petrol or diesel.

They identified the A821 Duke’s Pass as one of the worst location run out of fuel.

Duncan McClure Fisher, founder and CEO of MotorEasy, said: “It’s been a worrying time for motorists recently, with the controversial introduction of the new E10 biofuel and now the fuel crisis.

“Stories of drivers sleeping in their cars overnight so they are first in line to fill up and huge queues waiting to pump the £30 maximum many filling stations have imposed are obviously a concern for those needing to get around.

“But by being sensible and only filling up when required, most people should be able to ride out the storm without too much concern.

“If you do run out of fuel, there are definitely worse places than others to be stranded – and having suitable breakdown cover will ensure you are back on the road as soon as possible.” 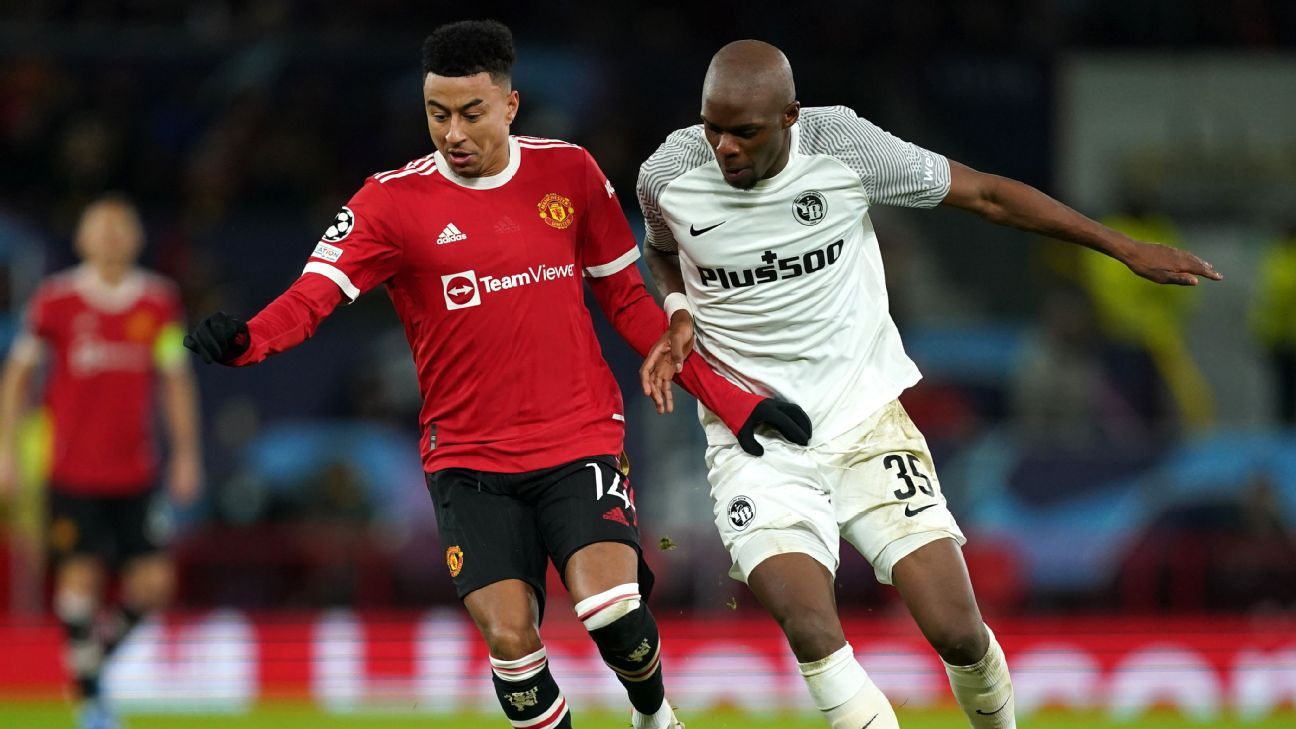 Zeke on knee: Playing unless dragged off field
55 mins ago