A step mother has spoken out after letting her 10-year-old stepdaughter watch Squid Game – leaving her biological mum livid.

The mum took to Reddit to claim “her mum is furious about it” as the Squid Game frenzy continues worldwide.

She wrote: “My SD (10) was at our house last weekend and asked me if I wanted to watch Squid Game on Netflix.

“I saw it pop up on my own Netflix a few days prior but didn’t read the description or anything like that.

“SD told me she had already watched five episodes but that she would watch from the beginning for me.

“So…I said, ‘Sure!’ and she and I watched episode one. Only one episode. SD even went on to finish the series on her own at her mom’s house. Episode one was bloody and stuff, but I figured since she had already watched five episodes at home, it was ok with her mom. SD was not afraid of anything we watched. We even talked about how everything in movies is fake, special effects, etc…

“Well, apparently it wasn’t ok with BM. SD’s math tutor mentioned that SD had mentioned Squid Game to her during their math session and BM was appalled when the math tutor (who doesn’t have children) told her how inappropriate the show was for children.

“BM went off on SO, but turns out that SD had watched the first five episodes and the rest of the series on her mother’s laptop. So…um…what?

“I’ve got a son, so I am a mom too and I understand we don’t want our kids watching things with themes they don’t understand, but unbeknownst to BM, SD WATCHED THE WHOLE SERIES AT HER MOM’S HOUSE, yet it’s our fault?”

She added: “BM is a really good mom and not high conflict at all. We get along very well and I like her very much, but she has not talked to me about the Netflix show, only my SO.

“She wouldn’t talk to me about it because she general does like any confrontation, so I guess we just proceed with business as usual, except now I will think twice the next time she asks me watch something with her!” 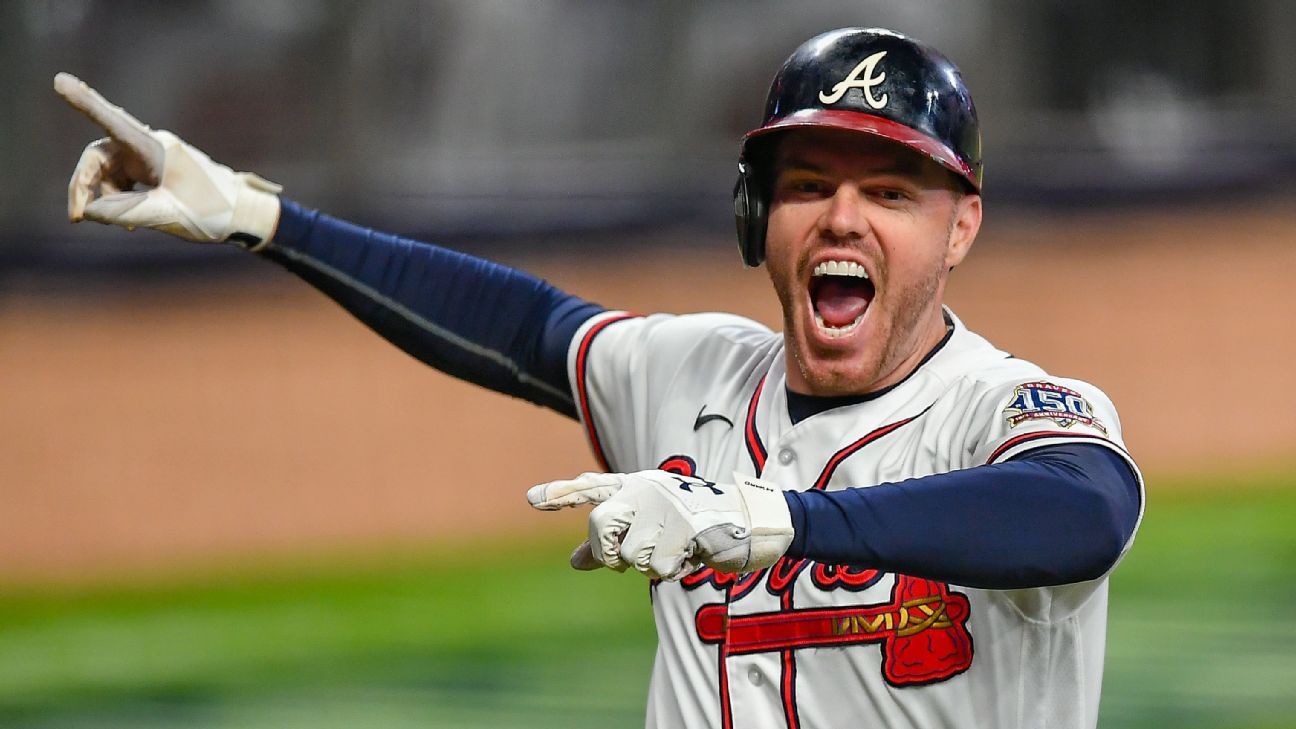