Get to a takeaway and find it hard to choose between having a kebab or a pizza? Well, now you can have both at the same time after a Worcestershire pizzeria came up with an inventive fast food snack.

The Kebab Pizza is a speciality at Anatolia Pizza and Kebab House in Kidderminster, where sales have surged by 30% with customers desperate to get a bite of this unusual street food.

Anatolia owner Bassam Ahmed, known as Baz, layers kebab meat within pizza dough along with Tandoori meat and his secret home-made sauce, plus cheese and tomato, to make the 10 inch special at the Dixon Street eatery.

“It came about because a girl working in the taxi office had seen a picture of something similar in an American style Calzone pizza and asked if we could give it a go,” explained 32-year-old Baz from Halesowen.

“We tested it out and it just took off, so much so, that it’s now our most popular pizza. Everyone who orders seems to have a Kebab Pizza too.

“It’s got such lovely flavours with the meat combining with the tomato puree and cheese that people come back for more.

“Weekdays we are selling up to 20 a night and at weekends that shoots up to as many as 100 a night.”

Known as the KM Pizza – as a nod to Kidderminster Matters Facebook group, where Baz trialled the pizza with its followers. The group sends out a post when Baz has it on the menu.

As it takes longer to make than regular pizzas, Baz has to occasionally take it off the menu for short periods when the takeaway is extra busy.

The £8.99 pizza comes with Anatolia’s home-made garlic mayo and has got rave reviews with comments including “you knocked it out the park on this one”, “safe to say it’s tasty” and “smashed it, if you’ve not tried it, get on it”.

Another customer commented: “Just sat eating my KM Kebab Pizza and oh my days. Highly recommend. It even has tikka meat in it.” Adham Malik, from Kidderminster Matters, said: “The pizza has gone down so well. The first time he sold it, we mentioned it in the group and Baz sold over 400 of the Kebab Pizzas that night.

“That compares to the usual 30 or 40 a night for a regular Margarita. It feels good to be driving business and the community towards local companies like Anatolia.”

Anatolia Pizza and Kebab House is open Sunday to Thursday from 4pm to 11pm and from 4pm until 5am on Friday and Saturday.

Stay abreast with the very latest from the county with our Daily Worcestershire Email Updates. 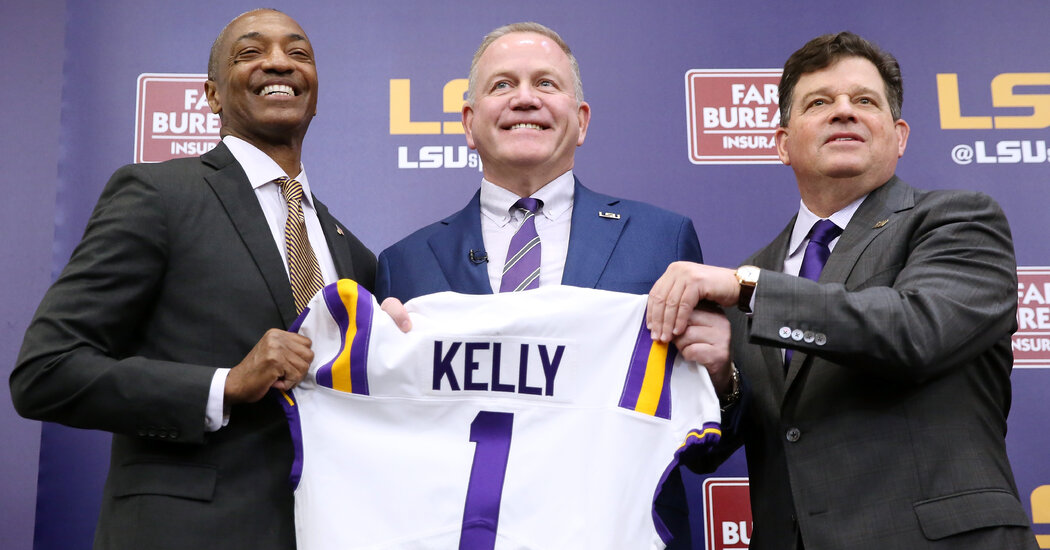