A paedophile has killed himself in prison less than a year into his four and a half year sentence for the sexual abuse of a little girl.

A Fatal Accident Inquiry (FAI) ruled that the death of James Grahames, 56, was “realistically unavoidable.”

Grahames was caged in October 2017 after being found guilty of molesting the child over a four year period.

The girl was aged between four and seven years old at the time of the abuse and confronted him as an adult.

She revealed that she was tormented by the memory of what he did to her, according to Glasgow Live.

The Airdrie pervert’s trial at the High Court in Livingston heard how the abuse began with an undressing game and escalated, he even made the little girl perform a sex act after she stepped out of her communion dress.

She eventually summoned the strength to confront her abuser after going to counselling for help.

He was finally convicted of indecency towards the child between 1979 and 1983, at an address in Airdrie, and of forcing her to look at sexually explicit pictures.

The FAI at Livingston Sheriff Court heard that because of the nature of Grahames’ conviction he was placed into protective custody at HMP Addiewell.

A written judgement by Sheriff John MacRitchie pointed out that he had made multiple suicide attempts in the past, and had received mental health support from prison staff and appeared to be responding.

In hours before his death on July 27, 2018 Grahames was locked in is cell and responded “goodnight” when prompted by a prison officer at 8.45pm, and did not appear to be unhappy or angry.

He was found dead with self-inflicted injuries the following morning slumped against a toilet stall door.

Fatal Accident Inquiries are mandatory in Scotland when a prisoner dies in custody. 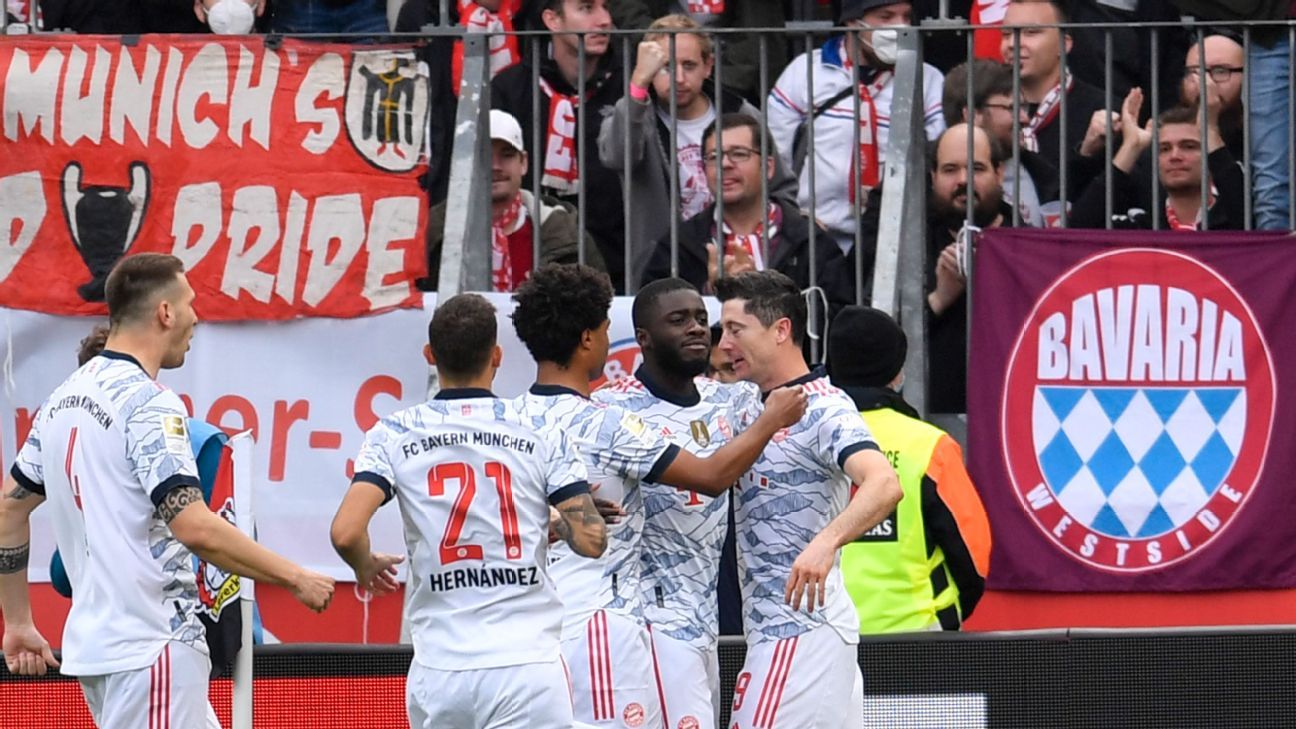