A group of Shotts residents are unhappy with how North Lanarkshire Council has carried out its consultation processes over the last year.

Four groups in Shotts joined forces to highlight that consultation processes on matters in the town were neither fair or inclusive, with the majority of them now taking place online.

‘Planning Applications in Shotts’, ‘Torbothie Shotts Housing’ (TSHousing), ‘Shotts Health and Wellbeing Group’, and the ‘Benhar and Kirk Road Group’ believe the public does not have a chance for proper consultation on a number of matters and “don’t know what is really happening” in the town.

The Lanarkshire Live app is available to download now.

Get all the news from your area – as well as features, entertainment, sport and the latest on Lanarkshire’s recovery from the coronavirus pandemic – straight to your fingertips, 24/7.

The free download features the latest breaking news and exclusive stories, and allows you to customise your page to the sections that matter most to you.

And they claim many are unaware of the projects being brought forward and passed.

Leader of TShousing, Mary McIntosh, told Lanarkshire Live : “The consultation processes available haven’t been fair, and a lot of people weren’t even aware they were on.

“Consultations were on an Internet video call and the only way to raise points and ask questions was via the chat box, which was not useful.

“This meant some of the older people weren’t able to take part as they didn’t know how to ask questions or use the technology.

“We think that people in Shotts should be given a fair consultation for what is going on in their town and things that will affect them in years to come.

“We learned that in relation to the town vision plans, housing developers, housing associations and constituted groups had access to speak with NLC officers directly through online meetings.

“The general public were restricted to an online virtual consultation that was poorly advertised and excluded certain members of the community from having their voices heard.

NLC has responded and said that consultations had to be online due to COVID safety and that the response was successful.

A spokesman for NLC said: “Due to the ongoing health pandemic, unfortunately, we were unable to host face-to-face consultation meetings.

“However, the public consultations were widely promoted and the videos explaining the town hub proposals were published on the council’s website allowing people to view them at a time when it was convenient to them.

“The consultations ran for several weeks and people were able to complete a survey expressing their opinions on the potential location for each hub.

“These consultations included a series of public briefings, which were attended by over 600 people across the council area, and a series of surveys which attracted over 3000 responses.

“Moving forward, we will continue to offer a range of public engagements to keep the local community fully informed with future proposals and developments.

“This may include face-to-face consultations where it is safe and appropriate to do so.”

*Don’t miss the latest headlines from around Lanarkshire. Sign up to our newsletters here. 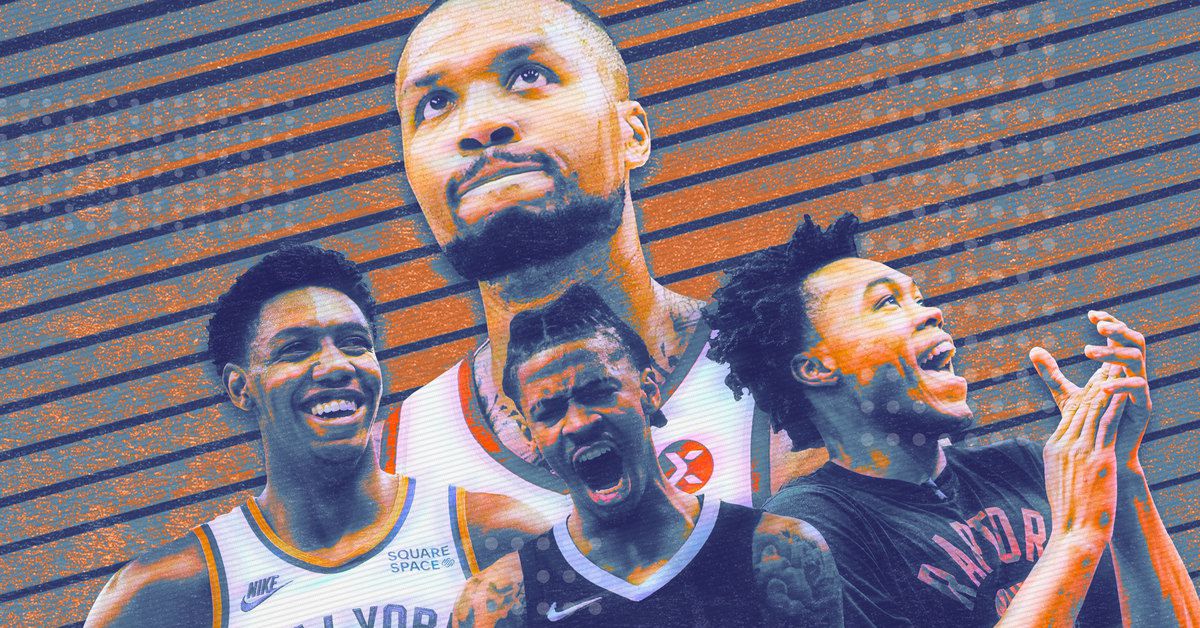 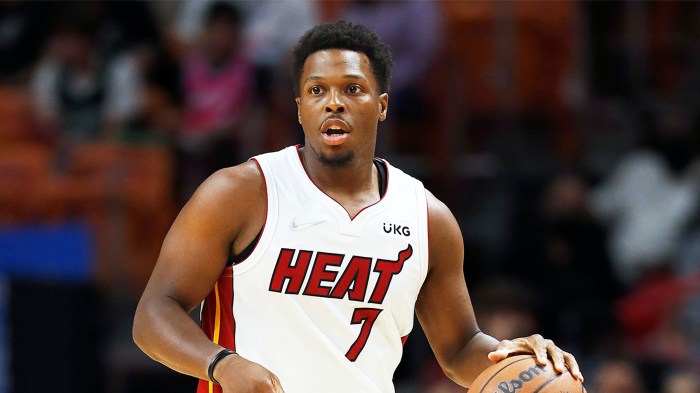 Kyle Lowry Made His Toronto Teammates Better. Can He Do The Same In Miami?
2 hours ago

Kyle Lowry Made His Toronto Teammates Better. Can He Do The Same In Miami?