An image from the video taken by multiple cameras as NASA’s Perseverance rover landed on Mars on Feb. 18, 2021.

NASA on Monday released first-of-its-kind video of a spacecraft landing on another planet, as multiple cameras captured its Perseverance rover touching down on the surface of Mars.

The U.S. space agency landed Perseverance on the red planet last week after a more than six-month voyage from Earth.

The Perseverance rover was built by NASA’s Jet Propulsion Laboratory in California and is the most technologically advanced robot ever sent to Mars. The agency plans to spend nearly two years using the plutonium-powered Perseverance to explore the surface. NASA spent about $2.4 billion to build and launch the Perseverance mission, with another $300 million in costs for landing and operating the rover on the Mars surface.

Perseverance is also carrying a small helicopter named Ingenuity, which NASA plans to use to attempt the first flight on another planet.

The rover, about the size of a small car, weighs about one ton and is 10 feet long by 9 feet wide by 7 feet tall. It has a robotic arm that reaches about seven feet, the end of which has a robotic “hand” that has a camera, a chemical analyzer and a rock drill. Perseverance is nuclear powered, with a plutonium generator provided by the U.S. Department of Energy to generate electricity for its pair of lithium-ion batteries.

Perseverance traveled 293 million miles to reach Mars after it launched from Florida on a United Launch Alliance Atlas V rocket on July 30.

Subscribe to CNBC PRO for exclusive insights and analysis, and live business day programming from around the world.

Office Landlords Offer Amenities to Reel in Employees
2 seconds ago 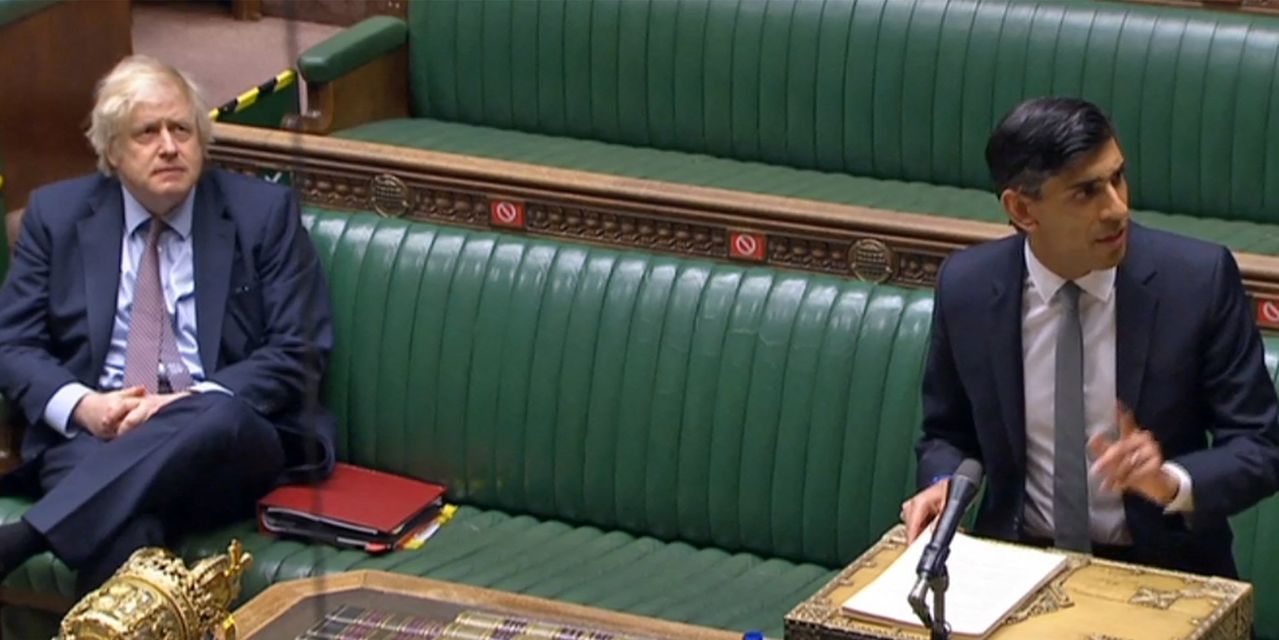 London stocks up modestly after U.K. budget announcement
1 min ago

U.S. will invest $100 million to help J&J and Merck vaccine partnership By Reuters
2 mins ago 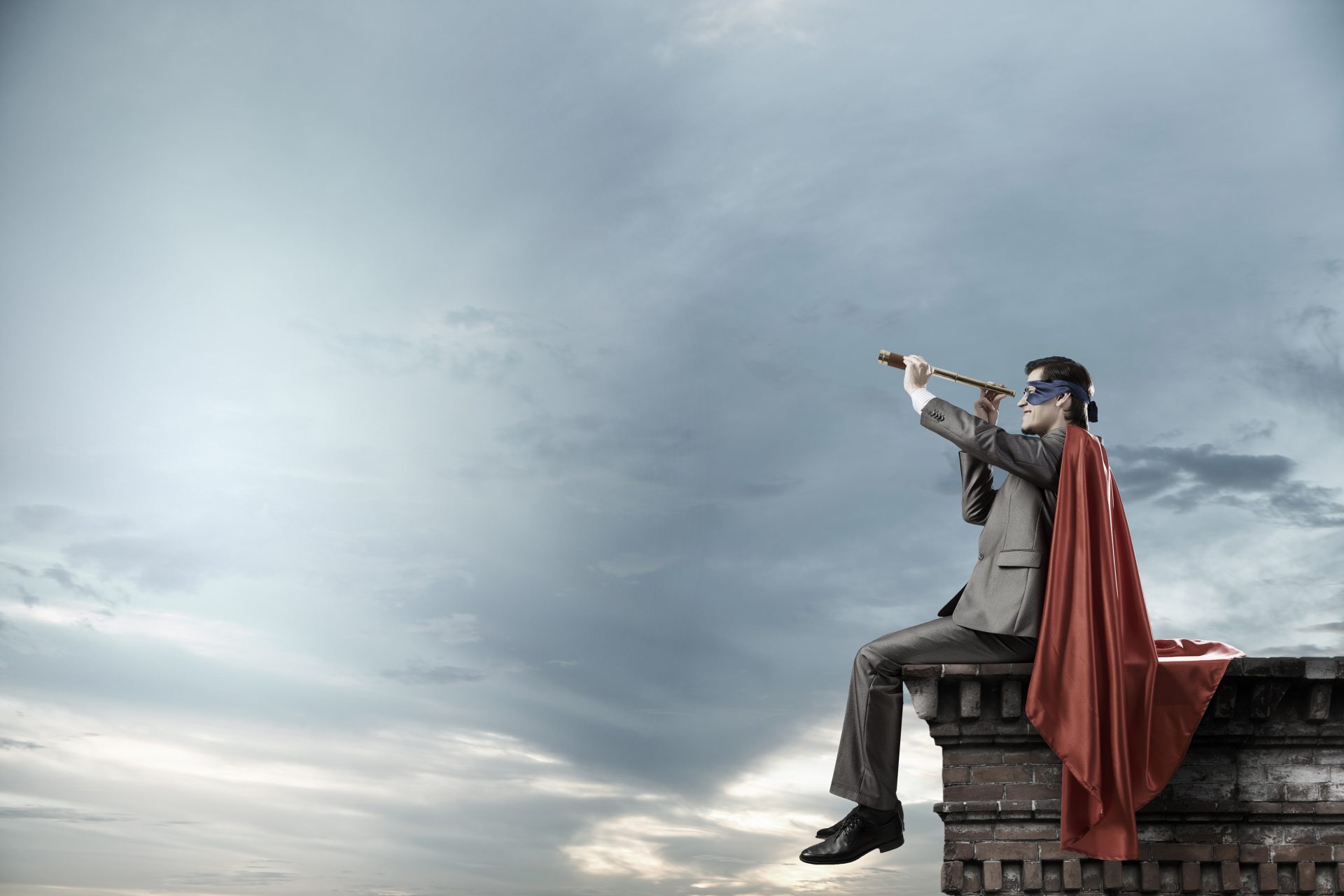